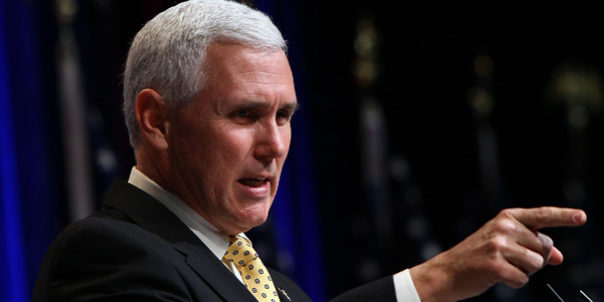 “When Vice President Mike Pence comes to Michigan today to spew Trump administration talking points, they will undoubtedly fly in the face of the reality Michiganders are dealing with because of their policies. The Trump administration has actively sought to gut protections for people with preexisting conditions and failed to lead on lowering prescription drug costs, while at the same time putting the programs so many people rely on for their health care and well-being in jeopardy. Donald Trump and Mike Pence have proudly proposed a budget that will cut Medicare, along with Medicaid and Social Security – even after the President promised on several occasions to leave these programs alone. When it comes to health care across the board, Donald Trump and Mike Pence are not on our side. Michiganders have had enough.”