Transgender-friendly licenses are a necessity 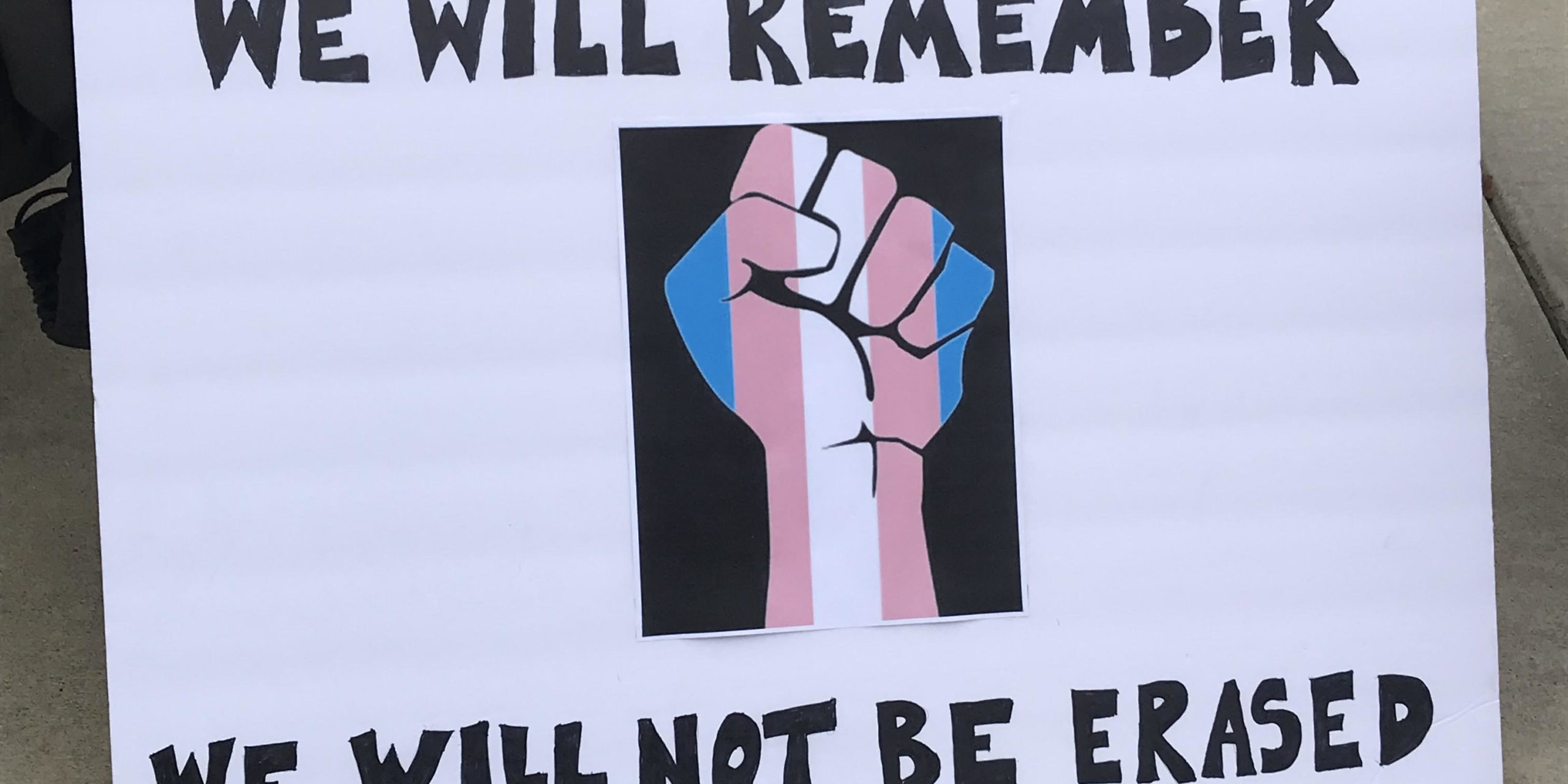 This week, Secretary of State Jocelyn Benson announced that a new policy will allow people who are transgender and non-binary to update their drivers licenses with their correct gender. This is one step the state of Michigan has taken in the right direction in a long time for people in the LGBTQ+ community.

Time and time again, the LGBTQ+ community has been the subject of targeted violence, whether systemically or by the hands of other people. For instance, earlier this summer, Rep. Lynn Afendoulis introduced a bill that would make flying any flag above any government building illegal – with the exception of the state flag and American flag. Why? Because she couldn’t stand to see the legislature standing up for the LGBTQ+ community during pride month.

In a time when LGBTQ+ people, especially trans people of color, are the target of hate crimes, Michigan needs to stand up and say enough is enough when it comes to systemic discrimination.

Benson noted in her press conference that 81 percent of transgender people in the state of Michigan don’t have proper identification. If you have a friend or have known anyone who is trans try to change their gender identity on their driver’s license or state ID it’s horrendous how many hoops folks have to jump through.

Before Benson’s policy change, if a trans or non-binary person wanted to change the gender on their license they had to provide a birth certificate, a passport, or even a court order allowing them to change the small marker. With that comes a painstaking amount of time to retrieve documents, get approval from the courts, and not to mention the cost of losing time from work and paying for the entire process itself.

Without the monetary cost and legal hoops to jump through, we must also consider, especially if cis-gender, the anxieties and challenges that come with being trans. Whether this is discrimination from the legal system or targeted violence from other people, being able to self-identify on a license without anyone else’s approval or permission is a big leap in trans liberation.

We applaud Secretary Benson’s policy change and hope that other elected officials see the charge she’s taken to secure safety and dignity for those in the LGBTQ+ community — perhaps we’ll see mention of the Elliott-Larsen Civil Rights Act introduced by Rep. Hoadley and Sen. Moss pop up again if other elected officials finally take the reins to ensure safety and security for every Michigander.

If you or someone you know is in need of the form to change the gender marker on a driver’s license, make sure to visit the Michigan Secretary of State website to fill out the form