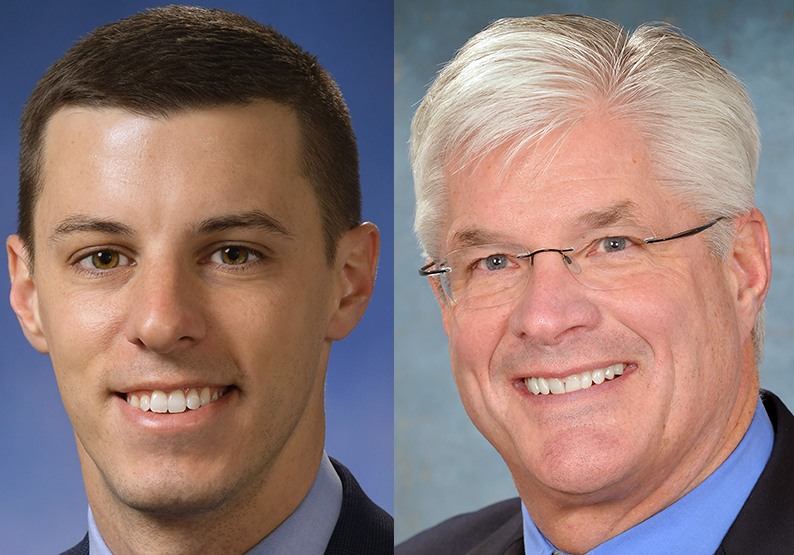 Republicans in the Michigan Legislature have a plan for auto insurance reform. Unfortunately, it’s not a good one.

Let’s make one thing very clear: Neither of these bills truly guarantees that Michiganders will see lower premiums. Even under the House version, there’s nothing to prevent companies from increasing costs in other areas to make up for the required reductions. Worst of all, any cost savings drivers do see will come from reducing their personal injury coverage—which means risking bankruptcy in case of an accident.

These aren’t the changes Michigan drivers need and deserve—but if our elected officials really care about meaningful auto insurance reform, there are several concrete actions they can take to help lower rates for drivers.

For starters, it’s past time to take on discriminatory practices in rate-setting. Setting auto insurance rates based on an individual’s driving record makes sense—but insurers’ use of non-driving related factors like gender, zip code, and credit score unfairly discriminate against women, people of color, and low-income communities. Republicans’ plan wouldn’t change that.

Michigan elected officials like Congresswoman Rashida Tlaib (D-13) and Governor Gretchen Whitmer have the right idea. Rep. Tlaib has been a leading voice in calling to prevent the use of credit scores in rate-setting and vocally opposed the unfair practice of redlining, while Gov. Whitmer recently ordered a report on the impact of credit scores on rates.

As with many issues, the problem with the GOP’s approach to auto insurance reform is their unwillingness to stand up to corporate interests. For too long, insurance companies have been allowed to take advantage of consumers while drivers are forced to cough up the highest rates in the country—and that won’t change until our elected officials finally decide to hold them accountable.