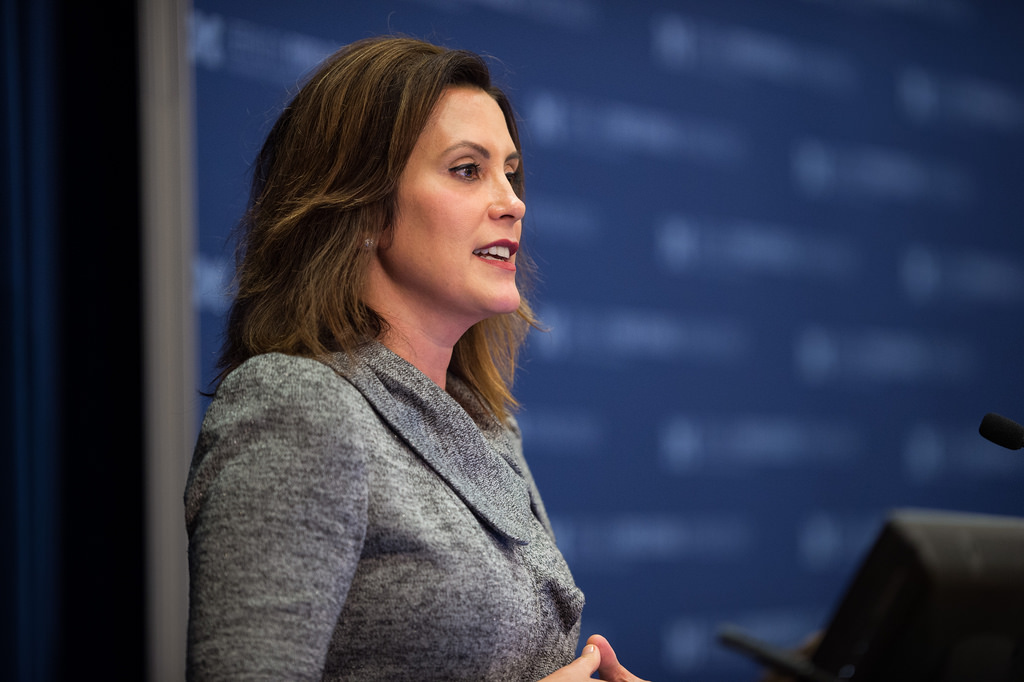 “Gov. Whitmer showed real leadership tonight by addressing some of the biggest problems facing our state. From fixing the damn roads and aiming to improve education for children and adults to fighting for freedom for the LGBTQ community and pushing the legislature to enact FOIA reform, we were pleased with what we heard tonight,” said Lonnie Scott, executive director of Progress Michigan. “We’ve had nearly a decade of total Republican control that bent to the whims of corporate interests, rather than the will of the people and tonight was the starting gun signaling that those days are over. We finally have an advocate for public education, Michigan’s diverse communities, and for transparency and ethics in state government in the governor’s office. We look forward to the days ahead and working to build a more progressive Michigan.”