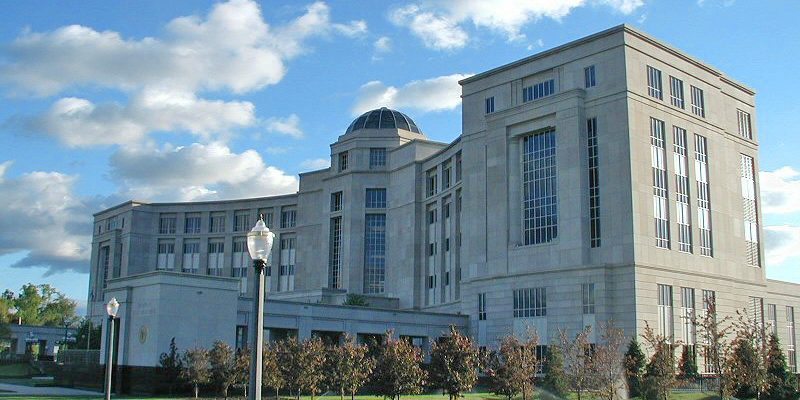 LANSING — Progress Michigan is taking its push for transparency in the Office of Attorney General all the way to the Michigan Supreme Court. The watchdog organization believes that the case is of vital importance to ensure government is open and honest with the public in a state that ranks among the worst in the country for transparency and ethics.

“This case isn’t just about emails, it’s about the people of Michigan having elected officials and public offices that are open and honest with them,” said Lonnie Scott, executive director of Progress Michigan. “Unfortunately, that’s not what we’re seeing from the state’s top law enforcement official, Attorney General Bill Schuette, so we’re taking our quest to the Michigan Supreme Court to finally shed some light in his office.”

The watchdog organization has numerous examples of Attorney General Bill Schuette and his staff using private email accounts to conduct public business and has sought such communications through the Freedom of Information Act. Those requests have been denied by Schuette saying “no such records exist” — despite the fact that Progress Michigan has such records in its possession that were obtained through various open records requests.

“We have emails showing Bill Schuette and his staff using private email accounts to perform public duties, so the idea that his office doesn’t possess these records means he’s either lying or he illegally destroyed the records,” Scott said.

In addition to the announcement of bringing their case to the highest court in the state, Progress Michigan also released yet another email showing Schuette’s involvement with another public department — the Environmental Protection Agency — where once again his private email is being used to discuss public policy.

The newly released email can be found here and details a discussion between EPA staff, which Schuette is included on through his private email account, and energy policy discussions with a Washington D.C.-based publication.

“We don’t know how involved Schuette was with this particular correspondence, but it shows yet again how flippantly the Attorney General and others use his personal email to communicate with him in matters concerning the public. In this case, the EPA and energy policy,” said Scott.

Below is a timeline of events that brought Progress Michigan to this point. All of which is detailed in the lawsuit:

In October 2016, Schuette denied the request saying his office “does not possess record meeting your description.” In response to the denial, in November 2016, Progress Michigan appealed the denial. Later that month, the AG’s office denied the appeal saying “no such records exist.”

The denial and claim that no such records exist contradicts the fact that Progress Michigan identified and possesses numerous instances of such records. Progress Michigan then took its quest for transparency and open government to the Court of Claims in April 2017 with copies of the records included.

Progress Michigan believes Schuette’s office is either violating FOIA law or has failed to preserve public records in violation of state law.

Schuette wanted the Court of Claims to reject Progress Michigan’s claim, but was denied. In December 2017, Schuette pushed back against the case with the Court of Appeals, which ruled in Schuette’s favor over a filing technicality, not the substance of the case.

Progress Michigan believes the Court of Appeals erred in its decision and has decided to move its quest for transparency forward by appealing to the Michigan Supreme Court.

“Bill Schuette continually talks about transparency in public office, but his actions show his hypocrisy,” Scott said. “From directing state departments to use the ‘fee approach’ to price citizens out of access to public documents, to his own office charging outrageous fees to produce records that belong to the people, we know Schuette’s words ring hollow. When you add in the dozens of instances we’ve found of him and his office using private email accounts to do the public’s work, it’s as shady as it gets. It’s time we brought some transparency and accountability to his office.”