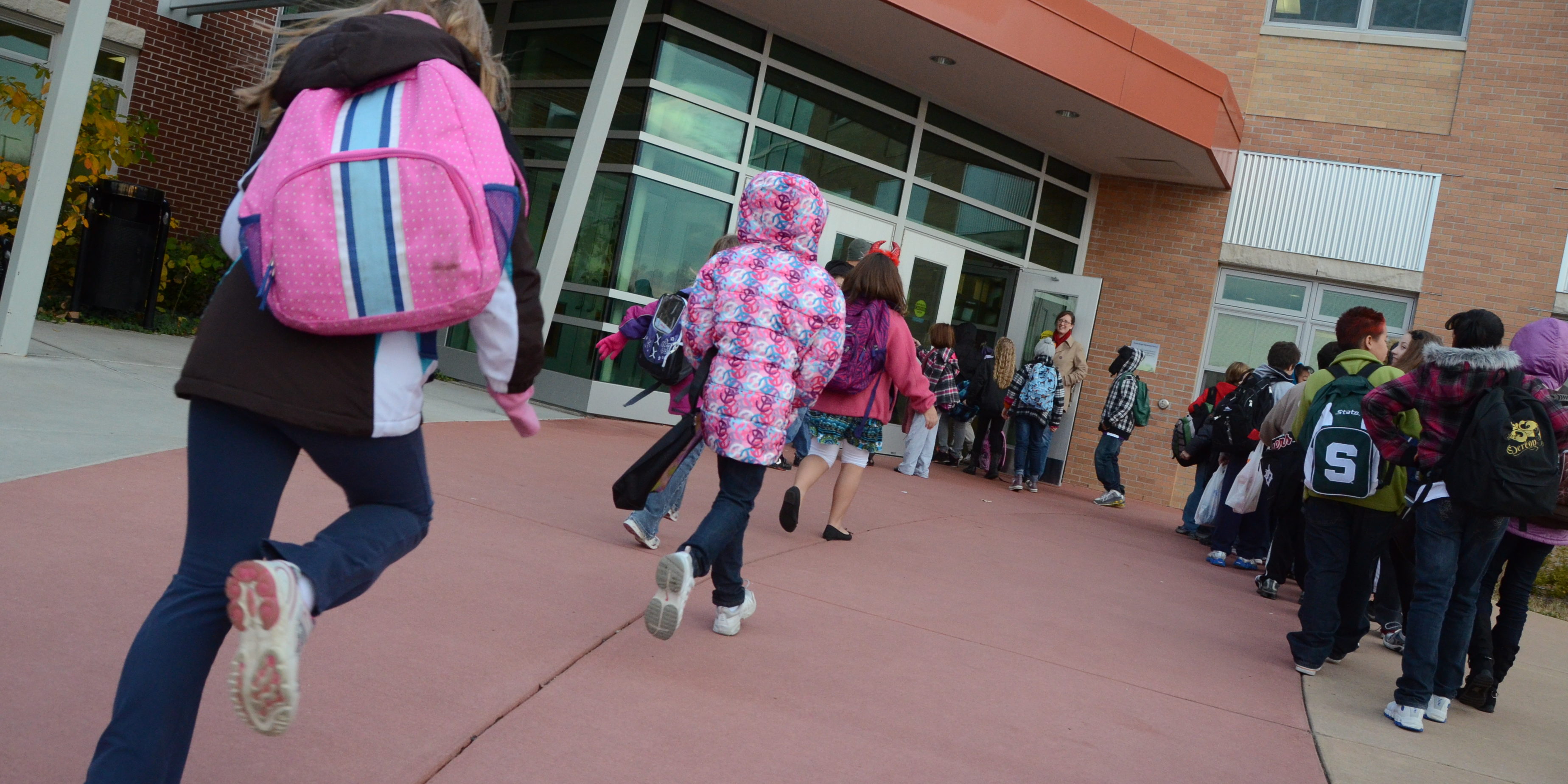 MICHIGAN — Progress Michigan released the following statement regarding SB 574, which would divert public funds from public schools and move them into the coffers of for-profit charter schools.

“Thanks to the influence on elected officials by GOP mega donors like Betsy DeVos, Michigan already funnels $1 billion a year to charters with little to no accountability. This bill is a continuation of their failed experiment to essentially privatize public education in Michigan,” said Hugh Madden, communications director at Progress Michigan. “We know Michigan’s classrooms are underfunded and our teachers need more support. This bill only makes those problems worse. It’s time the legislature stood up to the DeVos’ radical education plan and instead built up our neighborhood public schools.”