Michigan’s People Are Exceptional; We Deserve a Better Government 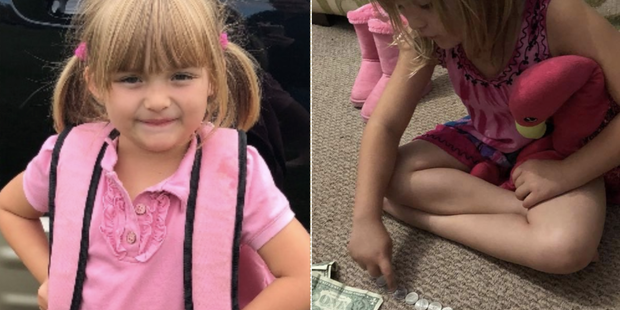 As an organization that seeks to hold elected officials accountable, our blog tends to sound negative. It’s not by design, we’d love to blog about all of the good bills being signed into law by the governor, a new effort to protect consumers out of the office of the Attorney General or stories about how the majority in the House and Senate are working to move our state forward.

Sadly, due to the immense amount of influence corporate cash has on our politics, gerrymandering and voter suppression, we are living in a state where the elected officials in power seem to have forgotten that government is supposed to be for, of and by the people.

This past year, I’ve had a chance to travel the state and meet people who are leading the resistance. One thing I’ve learned is that many of problems that are being raised didn’t start with the last election and won’t go away without all of us working together to lift up the issues, identify solutions and demand they get enacted by our elected officials.

The people of Flint are living through a Snyder-made disaster but they have shown immense resolve to hold people accountable for the crisis. They have also helped each other out, become more involved and have pointed out the other issues such as the hollowing out of the automotive industry that has defined Flint for decades.

People in the Upper Peninsula and Detroit’s neighborhoods have much in common. Both areas do not get the investment they deserve. Both areas lack the job opportunities that keep young people there and both face different types of environmental hazards that threaten their way of life. But both the people of the U.P. and in Detroit’s neighborhoods are coming together to draw attention to issues and demand tangible solutions.

We live in a state where billionaires can get stadiums built with public dollars, tax cuts to pad their profits and just about any other law passed that campaign donations can buy. Meanwhile, a class of kindergartners in Ishpeming isn’t able to ensure every child gets a forty-five cent carton of milk. This is because our current elected officials have put the needs of billionaires and their downtown playgrounds over the needs of children on school playgrounds across the state.

As I mentioned, Michigan’s people are exceptional. CBS News reported the story of one Michigander who has her priorities in order. Sunshine Oelfke of Ishpeming is in kindergarten and when she noticed other kids were unable to afford milk, she took her own money to school to help them. She now has a GoFundMe page to raise even more money to ensure each kid gets what they need.

Sunshine and her family represent the best of what Michigan has to offer and her charity and kind heart is a feel good story. But, we shouldn’t lose sight of the fact that it doesn’t have to be this way. Instead of tax giveaways for the wealthy, we could ensure every child in Michigan not only has the milk they deserve, we could fund the types of programs that will allow every family a chance to thrive.

Thank God for Sunshine but, five year olds should not have to break their piggy banks open to buy milk for classmates. Michigan has some pretty exceptional people, we deserve elected officials that meet those same standards.