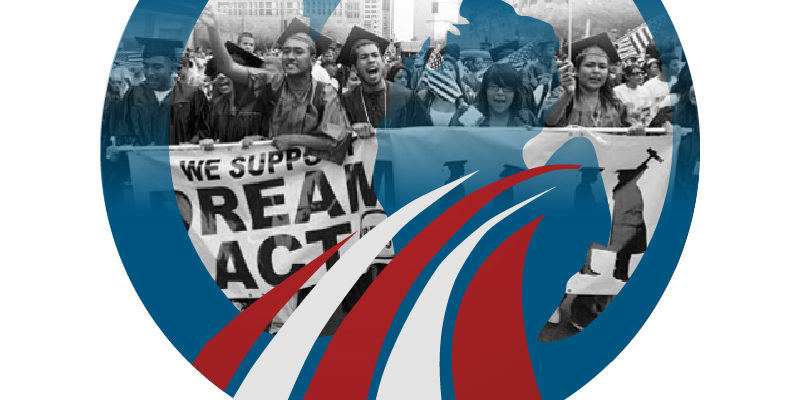 “What Donald Trump did today tears away at the fabric of so many communities across Michigan and the entire country. He’s putting hundreds of thousands of students, community leaders, and working families in a state of fear and uncertainty, not because it’s good policy but because it’s good for his racist brand of politics,” said Lonnie Scott, executive director of Progress Michigan. “Repealing DACA is a major step backward for our country, and elected officials, like Attorney General Bill Schuette, who claim to stand with Michigan families but support a man hurting thousands of Dreamers in Michigan, should speak out about this shameful plan immediately.”

Scott continued, “What we need is comprehensive immigration reform to bring people out of the shadows to ensure all families and individuals across this state are safe and secure. We’ll continue to fight this injustice however we can alongside immigrant communities and our progressive partners.”