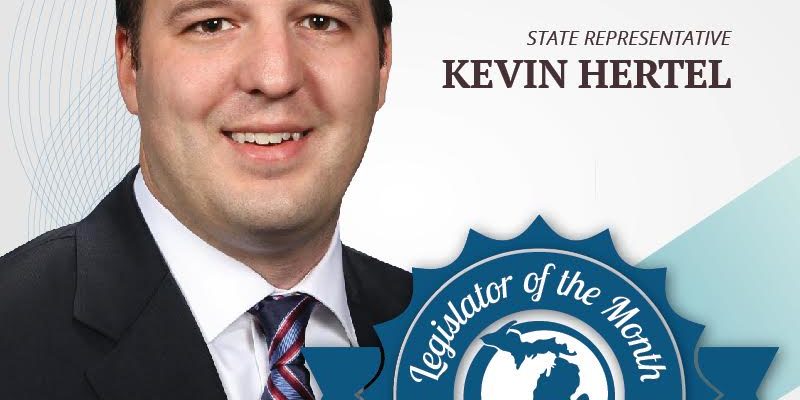 Hertel honored for his work on UIA workgroup

LANSING — Progress Michigan has named Representative Kevin Hertel its Legislator of the Month for his work on the Unemployment Insurance Agency Workgroup which helped lead to refunds to people wrongly accused of fraud.

“The Snyder administration and Attorney General Bill Schuette have falsely accused and prosecuted too many hardworking Michiganders of unemployment fraud. This ‘kick them while they’re down’ approach to governing is more of the same from Republicans in Lansing,” said Lonnie Scott, executive director of Progress Michigan. “Thankfully, committed public officials like Representative Hertel are leading the fight to right the wrong done to people falsely accused. We are proud to honor him as our Legislator of the Month.”