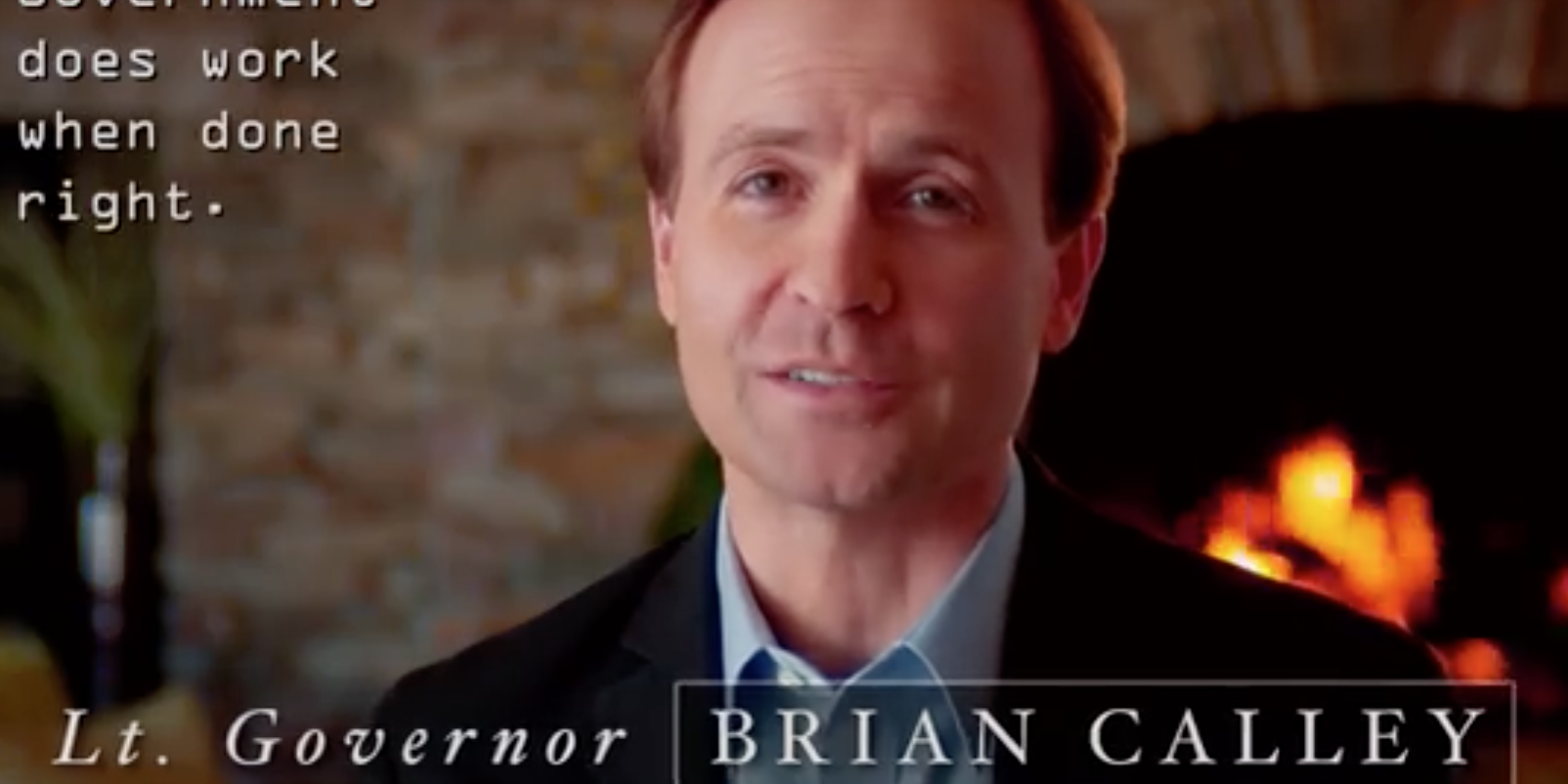 Lieutenant Governor Brian Calley has launched another online ad teasing his expected announcement for a run or higher office later this month.

This time, his ad ends with Calley saying: “Government does work when done right.”

That’s a strange claim coming from someone like Brian Calley, whose time spent as Rick Snyder’s right hand man has been marred with unsuccessful attempts to attack working and poor people.

There’s nothing “right” about what Calley and his ilk have attempted to do to working families in Michigan.

For example, on Friday some news broke that I thought was sort of buried in the hubbub of the day: $47 million has been paid out to nearly 19,000 families and individuals who were improperly kicked from Michigan food assistance programs thanks to policies from the Snyder/Calley administration.

According to the Associated Press:

The Department of Health and Human Services under Republican Gov. Rick Snyder aggressively enforced a state law that stopped benefits in 2013-14 for people who were listed as fugitives wanted for crimes. But attorneys argued that there were errors in law enforcement databases, such as wrong identities and outdated information, among other problems.

Additionally, there’s the unemployment fraud scandal, where Calley and Snyder’s attempts to computerize the state’s unemployment system led to 20,000 people being falsely accused of fraud. That case resulted in millions of dollars in restitution for families and yet another case where Snyder and Calley were caught with egg on their face.

And who can forget the time in the summer of 2016 when Michigan Republicans like Calley chose to drug test the state’s poorest people before they could get any help from assistance programs. That drug testing attempt was an utter failure as the state netted zero positive results. It was a waste of time, resources, and only served to further demonize and blame the most marginalized in the state for our problems.

So when Calley talks about “government done right” he is actually on to something, but it has nothing to do with his actions since he’s been in power or his plans for the future.

It’s the exact opposite.

Calley and the Snyder administration have spearheaded morally backwards policies that attack working families and the poor, which have ultimately failed in the courts, failed to accomplish what they claimed was the goal, and have resulted in a waste of time and resources for the state. The end result of these morally repugnant policy failures is the pain and anguish of tens of thousands of families and individuals who have got caught up Calley’s wrong attempts at governance and ultimately have had to go through the courts to seek justice.

Government “done right” is a government — powered by the people, and not corporations — that creates sustainable, equitable, and diverse communities to the benefit of all.

That’s what we’re striving for at Progress Michigan and we’d love to have you join us on that journey.