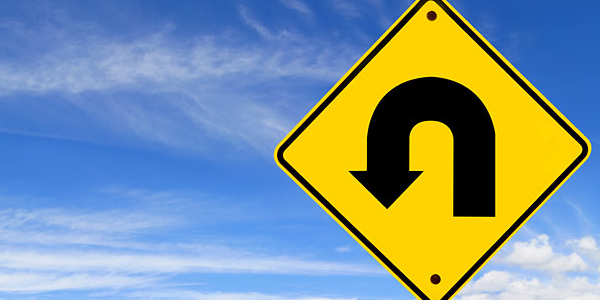 Today is the 180th anniversary of Michigan statehood. The Great Lakes State, Pure Michigan, the Mitten, whatever you call it, Michigan’s natural beauty makes our state a great place to live. Sadly, the last six years of complete Republican control and decades of conservative policies have led Michigan from its perch as a beacon for working families to an experiment in austerity. On its 180th birthday, Michigan’s elected officials need to do a complete turnaround (a 180) and focus on those who live their lives in living rooms, classrooms, break rooms and dorm rooms instead of the focus on those who live their lives in corporate board rooms.

We need a governor who will put the people of Michigan first. Instead, we have a governor who sees the bottom line as more important than clean water, good schools and secure retirements. This bottom line first mentality has led to the denial of voting rights in our urban cores and Emergency Managers who were central to the Flint Water Crisis and the ongoing crises in Detroit’s schools and denial of water to some residents. Michigan needs a 180.

Historically, the Michigan Attorney General has been one of the fiercest consumer watchdogs in the country. Former Attorney General Frank Kelley was known as, “the people’s lawyer” for his dogged determination to protect consumers, protect our environment and the interests of the people. Today, Attorney General Bill Schuette uses his position to advocate for corporate special interests at the expense of the people. Schuette has thrown lip service to the people as he did when he attempted to play both sides of the Flint Water Crisis and was chided by a federal judge for “superficial posturing.” Michigan deserves an Attorney General who fights for Michigan citizens instead of big campaign donors. Michigan needs a 180.

The first bill introduced in the Republican-dominated State Senate was a bill to lower wages for hardworking skilled trades workers and encourage out-of-state hiring. This bill is aimed at enriching those who sit in comfy chairs in corporate board rooms at the expense of those who do the hard work to build our state. Michigan needs a 180.

Michigan is a state of natural beauty but also a state of manmade disasters. Michigan is the state that built the middle class but also the state that leads the way in unaccountable charter schools. Michigan is the state that builds bridges like the Mighty Mac but is also a state with a major American city that is not a sanctuary city. Michigan has been ravaged by the policy decisions made over the last six years but it doesn’t have to be this way. A complete turnaround is needed to reverse the bad policy decisions of the Snyder years. I can’t think of a better day to start than on our state’s 180th Birthday.