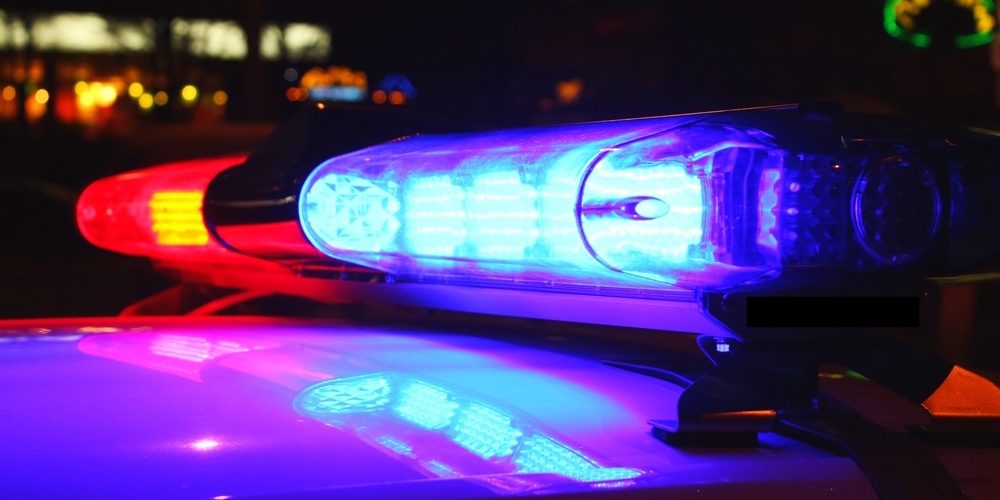 Republicans love to wrap themselves in the flag, wave around (albeit not always read) the Constitution and sow division by embracing phrases such as “Blue Lives Matter.” But, this week Lansing Republicans showed just how much police lives (and teacher lives, and firefighter lives, etc.) matter to them by proposing cuts to retiree health care. The fact that Republicans in Lansing had the audacity to propose and debate this bill while Wayne State University Officer Collin Rose was being mourned is proof that they are as out-of-touch as they seem.

The Michigan GOP has had complete control for six years and in that time they have proven time and time again that they truly don’t believe that “Blue Lives” matter to them. Instead of building a better Michigan they have cut food assistance to struggling families and celebrated in Lansing with high-priced meals with lobbyists. Instead of giving workers more voice on the job they have attacked workplace protections without sacrificing themselves. Instead of leading the way on education they have allowed schools to fall into disrepair while building a luxury office building for themselves.

Someone wise once told me that actions speak louder than words. So the next time we hear a GOP lawmaker say, “Blue Lives Matter” then we should ask them why they say it when they don’t mean it. With actions like this, it’s clear that the Michigan GOP really doesn’t believe their own rhetoric.