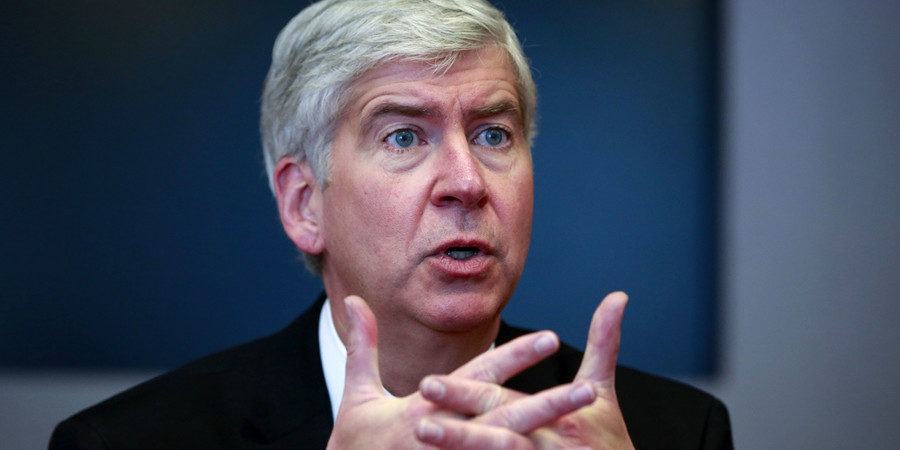 Last week, Gov. Snyder attended the Mackinac Policy Conference. Snyder had an opportunity to speak truth to power to the assembled business leaders. He could have urged them to support a tax plan that asks them to pay their fair share – pointing out that our roads, schools and water infrastructure are inadequately funded. Snyder might have even appealed to the better angels in the room and pointed out that Flint families still need, and will need for some time, the wraparound services it will take to give them the best chance for recovery.

Instead, Snyder seemed more concerned with his own political legacy. He told the crowd, “The reports of my demise are well overblown.” He even complained that the press sounded like Eeyore when they asked about his political future.

Snyder didn’t mention the kids who were harmed by his policies or the parents worried about what comes next for their families or how hard it is to make dinner using only bottled water. I imagine that he didn’t mention these things to the “pull yourself up by your bootstraps” crowd because human compassion doesn’t sell to a room full of CEOs hungry for the next profit opportunity. I imagine he didn’t tell these stories because he doesn’t really understand them in the first place. Rick Snyder attempted to drink Flint water for 30 days yet quit because he had to fly to Germany (too bad Flint kids don’t have those excuses.)

Since Snyder seems so concerned about his political relevancy, it’s probably best to ask the one question that can judge it: Are we better off than we were six years ago?

Maybe we should ask a 7-year old in Flint.