This Week in Flint News 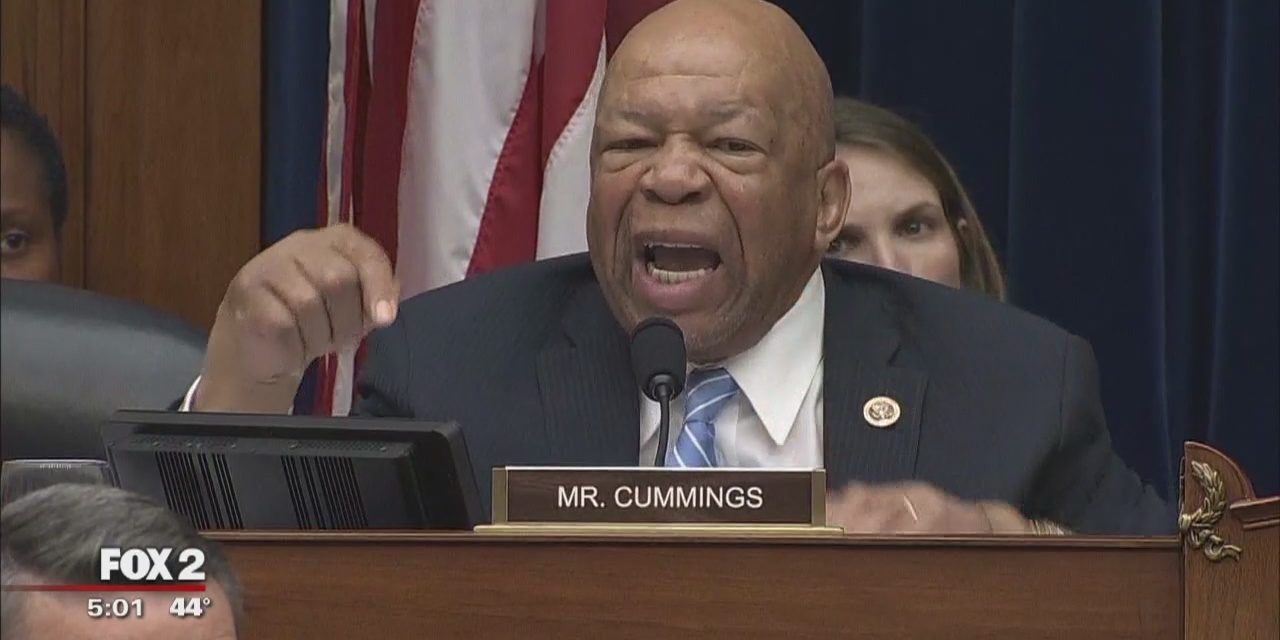 The first hearing, on March 15 at 10:00 a.m., will feature testimony from Flint’s former unelected Emergency Manager, Darnell Earley. Earley was appointed by Gov. Snyder and authorized switching Flint from Detroit’s water source to the Flint River in April 2014, which led to the Flint water crisis. Susan Hedman, the former head of the Environmental Protection Agency (EPA) regional department that oversees the Michigan Department of Environmental Quality; Dayne Walling, former Flint mayor; and Marc Edwards, the Virginia Tech professor who helped uncover high levels of lead in Flint’s water, will also testify before the committee.

The second hearing, on March 17 at 9:00 a.m., will feature testimony from Gov. Snyder and EPA Administrator Gina McCarthy.

Progress Michigan staff will be in Washington D.C for the week for both hearings. We’ll also be joining more than 100 Flint residents who will be traveling by buses from Flint to the hearing on the 17th to make sure that their voices are heard by Snyder and the millions of people across the country who will be watching what unfolds at our nation’s capitol. We’ll be live tweeting, blogging, and keeping you up to date on the latest news on the buses and on the ground in D.C.

In the meantime, add your voice and stand in solidarity with the thousands of Flint residents fighting for justice and calling for Governor Snyder and our state legislators to put Flint families first.