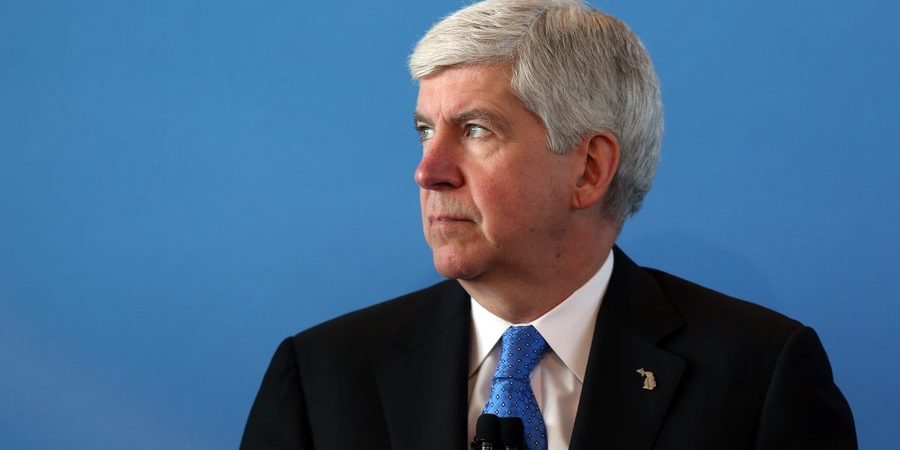 Gov. Rick Snyder has once again appointed a politically-connected ally to a major position at a public institution.

The governor recently decided to appoint Bobby Schostak, the former chair of the Michigan Republican Party and a chain restaurant/real estate investor, to serve on the Oakland University Board of Trustees.

Surely there was nobody in Michigan with, I don’t know, an education background to appoint to an education-based position. But this is typical Snyder, as he just recently appointed another one of his political pals to another major public institution.

Remember Norm Saari? He’s now on the Michigan Public Service Commission, a three-member board charged with holding utilities accountable on behalf of ratepayers.

Here’s the kicker: Saari was a lobbyist for Consumers Energy for 30 years and most recently served as House Speaker Kevin Cotter’s chief of staff, where he was heavily involved in the alleged cover-up of the Courser/Gamrat scandal. So naturally, Snyder thought he would be a great choice to advocate for ratepayers on the MPSC.

To recap Snyder’s latest major appointments, he’s tapped an energy lobbyist to regulate utilities and put the former boss of his own party in a position to run a public university.

The appointment is subject to the advice and consent of the GOP-controlled Senate, you know, the guys who Schostak helped get elected to their positions in the legislature. I’m sure they’ll be asking tough questions of their former party chief.

This latest appointment is just another political pal getting his kickbacks and more of the same from Rick Snyder looking out for the wealthy and well-connected before the public interest.