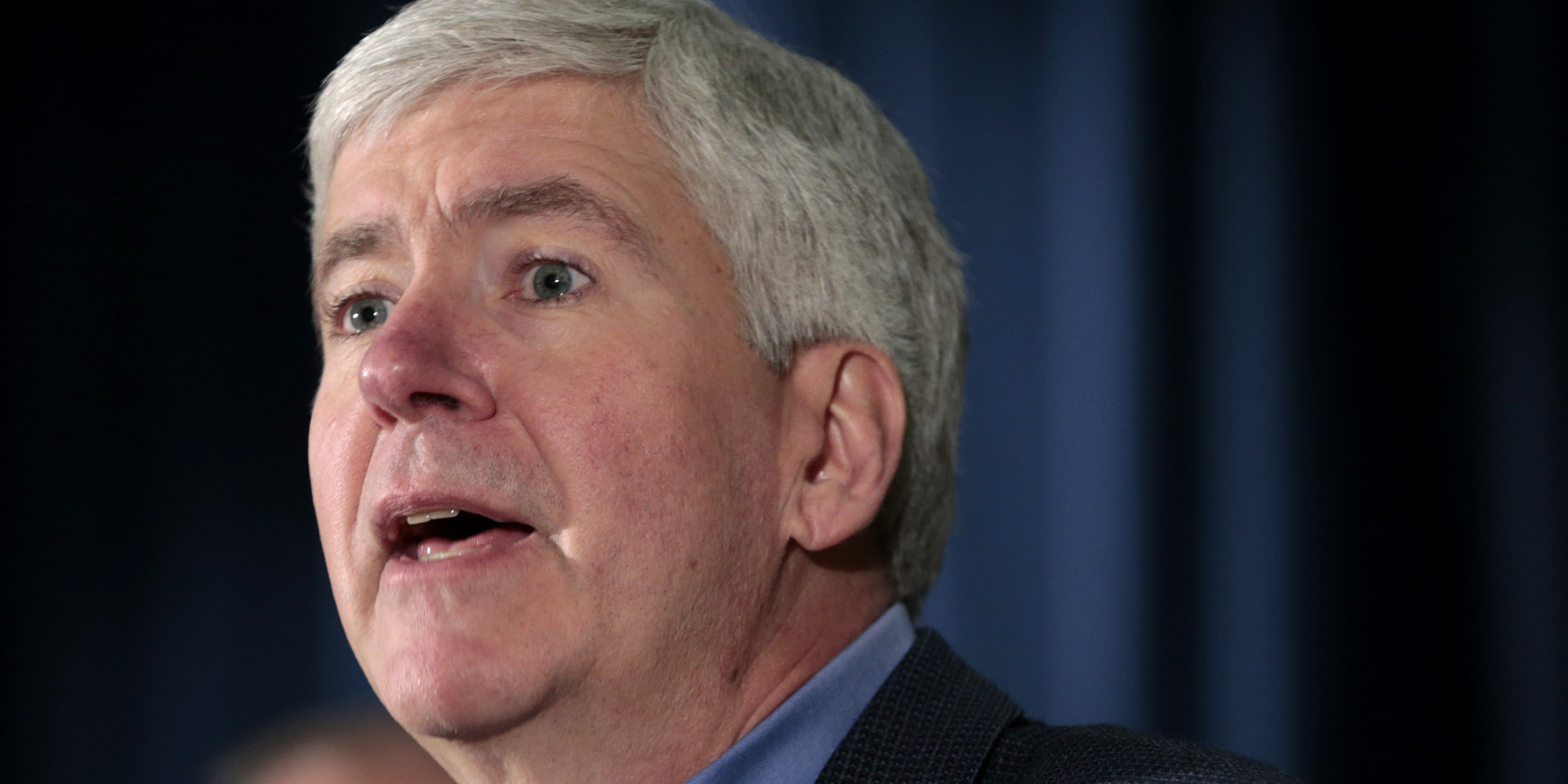 Gov. Rick Snyder is expected to sign a GOP-sponsored road scheme that was passed late Tuesday evening. Snyder has been fishing for a roads fix since he came into office and has failed at every turn. At this point, the conservative legislature could have handed him some road kill, called it a roads plan and Snyder would sign it.

Let’s make one thing perfectly clear: This is not a good road funding solution for working folks and families. However, Snyder is already beginning his media spin that this is a good plan. Don’t buy it.

We’ve seen this spin before and Michiganders are the ones who suffer for it.

Just look at the Flint Water Crisis. In July, a Snyder administration spokesperson with the Michigan Department of Environmental Quality said, “Let me start here – anyone who is concerned about lead in the drinking water in Flint can relax… It does not look like there is any broad problem with the water supply freeing up lead as it goes to homes.”

We all know that turned out to be patently false. There was, in fact, lead in the water. Now thousands of people have lead in their systems, which could cause a bevy of health issues down the road. That’s Snyder’s spin at work.

The same thing happened with Aramark.

After we documented problem after problem with the out-of-state prison food corporation, Snyder defended the contract. He even said his administration was going to use contract monitors to hold Aramark accountable. We proved that never happened. Still, Snyder spun. He eventually cancelled the contract, but never admitted there was a problem.

Thanks to Snyder’s spin, Aramark got tens of millions of our tax dollars for serving trash and hiring drug smugglers into our prisons, but he tried to spin it as a positive. And now we’re stuck with another prison profiteer who’s getting even more of our money.

Snyder’s unique spin brand of selling Michiganders crap sandwiches with a smile has cost us our health, our money and a good roads fix. It happened with Aramark, Flint water — and now our roads. Don’t buy his spin. It’ll only cost us more in the future.