James Madison to Senator Colbeck: “Get a Clue” 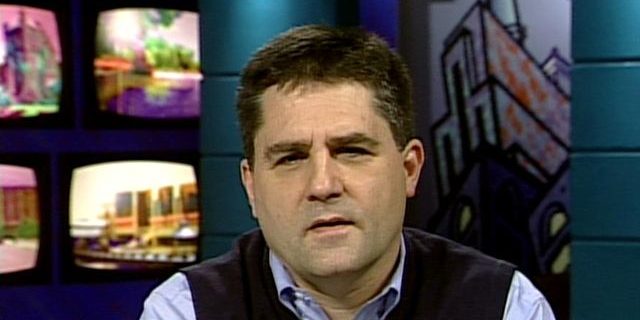 James Madison would be embarrassed by a vote taken by 20 Michigan Republican State Senators last week. During a debate over Senator Patrick Colbeck’s Senate Bill 209, a bill that would mandate instruction of certain United States historical information, an amendment was offered by State Senator David Knezek to simply require that students are taught the entire U.S. Constitution. The vote failed when 20 Senators, all Republican, voted no – indicating that parts of the Constitution are more important than others.

You read that right. Twenty Republican State Senators voted NO when asked if we should teach the entire Constitution and other historical documents.

Any fourth grade student with a C in history would understand the problem with Senator Colbeck’s understanding of the Constitution. The drafters of the U.S. Constitution and its amendments didn’t give some parts more weight than others. The document is to be taken as a whole, not cherry picked and disseminated to children for partisan political gain.

As we approach the Fourth of July, a holiday celebrating our Independence, it would be good for Senator Colbeck and his 19 cohorts in the State Senate to pause before they dig out their mustard-stained American flag printed shirts and head out to walk in parades to pull out our Constitution and read it over.

NOTE: If you’d like to keep track of the full list of Michigan State Senators who don’t believe in teaching the entire Constitution, the list is below (feel free to contact them and tell them to respect our founding documents):