The Right Wants You to Hate Taxes 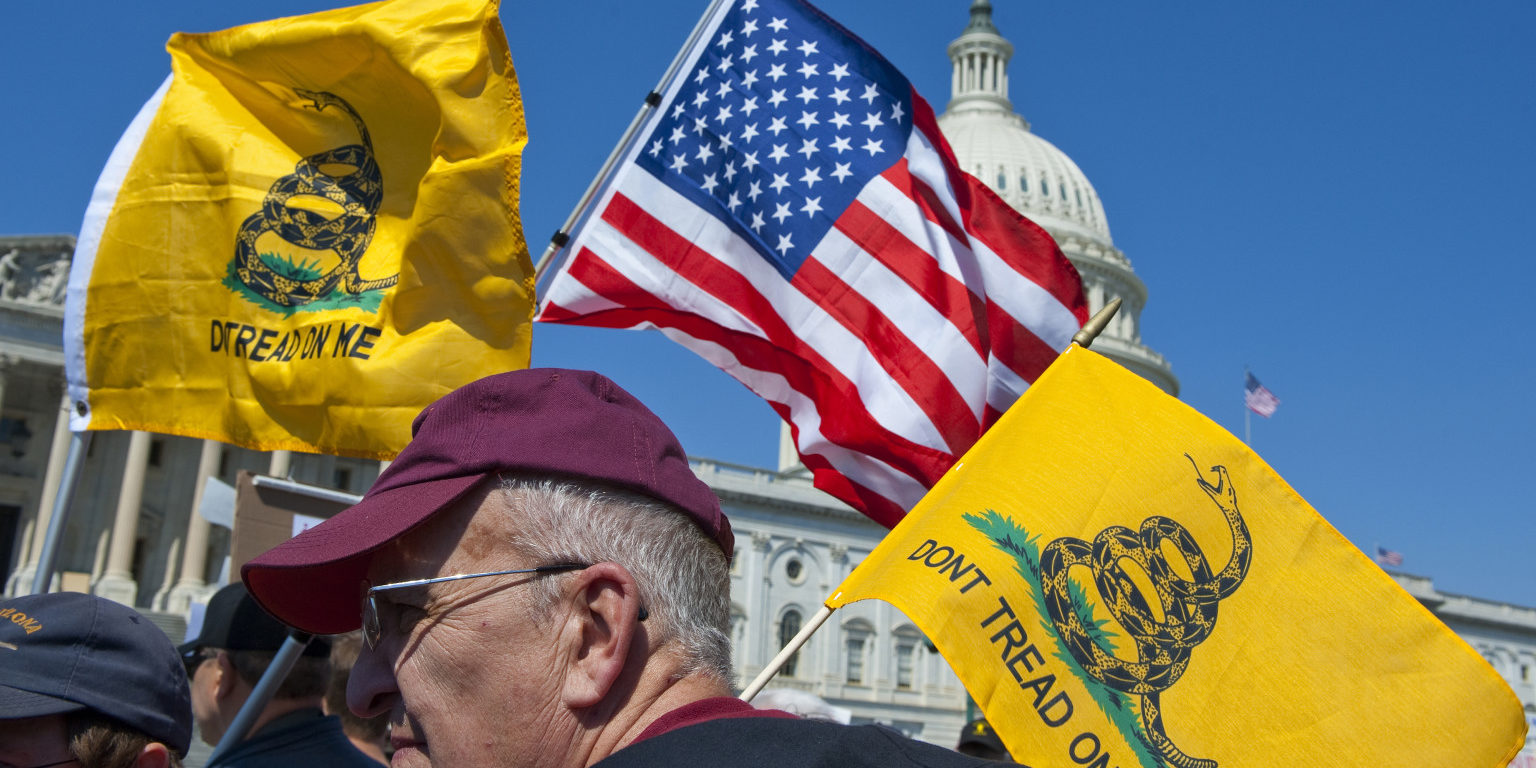 Today is Tax Day, which in right-wing circles is basically considered to be an anti-holiday. Conservatives loathe taxes and, therefore, hate Tax Day. Unfortunately, that narrative has taken hold in the minds of many Americans, not just those on the right.

When you file your taxes, you’re helping to ensure that we can educate our children, protect our air and water and keep our communities safe. Taxes ensure we have a functioning society.

However, it’s becoming increasingly difficult for people to file or get help filing their taxes because of long lines and poor customer service.

John Oliver, who I consider version 2.0 of the Daily Show’s Jon Stewart, had a great segment covering the IRS. Oliver’s message: Yes, the IRS is inefficient and difficult to deal with — but only because conservatives have made it that way by constantly cutting their budget.

These systematic cuts from the right should make you angry.

Why? Because with less funding, the IRS only becomes more inefficient, Getting help on your taxes, calling the customer service line or going to an IRS office in person becomes an arduous and painstaking process when you can’t get the services you need.

This is exactly what conservatives want. They don’t like the IRS, so they defund it. This makes it less efficient and more difficult for IRS employees to do their jobs, which makes many taxpayers dislike the IRS. General dislike for the IRS from the public only leads to more cuts from the tax hawk-pandering, right-wing lawmakers in Congress. But guess what? That only makes the problems worse.

Conservatives are creating a problem not only for the IRS, but for all of us who file our taxes.

The IRS budget has been cut by $1.2 billion by conservatives in Congress over the last few years, which the head of the IRS and its employees’ union both agree has severely hampered the department’s ability to do its job.

Collecting taxes is a lot like collecting garbage. It’s largely a thankless job that can stink. But both trash collection and tax collections are wholly necessary to maintain our communities.  You wouldn’t defund trash collection with the expectation that the service will somehow improve. The same is true of our tax system.

The right wants you to hate taxes, but what you should hate — and fight like hell to change — is the way conservatives attempt to dismantle the agencies that are supposed to be serving us and our communities in order to shift more money in to the pockets of their corporate donors.