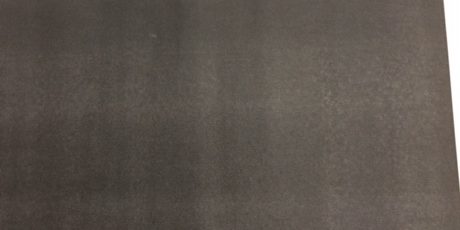 MDOC redactions clearly based on politics, not FOIA law

MICHIGAN — In light of recent news that a redaction within a series of emails between Gov. Snyder’s chief of staff and the head of the Michigan Department of Corrections simply stated, “Do we need to get a drink?” Progress Michigan is calling on the Snyder administration to release all of the redacted statements throughout the entire FOIA request that was provided to Progress Michigan.

“Dennis Muchmore’s email to Daniel Heyns was clearly redacted for political reasons, not because of FOIA law,” said Lonnie Scott, executive director of Progress Michigan. “We’re demanding that the Snyder administration release all of the redacted emails that were sent to us as part of our FOIA request. They clearly cannot be trusted to redact only what’s allowable under law.”

As part of the documents received by Progress Michigan through a FOIA request, numerous email segments were redacted with one entire page blacked out.

“This administration has not been straight-forward with Michiganders on this Aramark scandal from the beginning, as evidenced by the news that the $98,000 fine against the private contractor was never levied despite dozens of media reports stating otherwise,” Scott continued. “What else is being covered up by this administration and why?”

Images of the heavily redacted FOIA pages are attached.