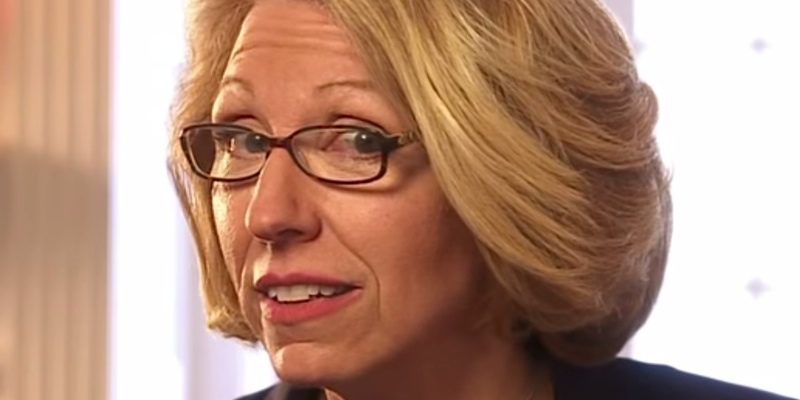 Terri Lynn Land is trying to run a campaign without saying anything beyond, “I’m Terri Lynn and I approve this message.” You may wonder why a candidate would do this. Why is it better to say nothing at all and let your handlers and ad makers do the talking?

In Terri Lynn Land’s case, it’s because she has tried talking to the media and it has been, well, you’ll see. Since her meltdown at the Mackinac Policy Conference, Land hasn’t said much at all.

That’s why we decided to take her quotes, just as she said them, and present them to Michigan voters. This week, we present Terri’s statement on Net Neutrality. Sadly, I don’t think Terri even understands the basic issue. You see, Net Neutrality isn’t about being a fan of Twitter – it’s about whether or not the Internet as we know it will remain or whether access will be sold to the highest bidder. Terri’s position? We’re not sure. Watch the video and try to decipher what she said.

As a public service, we’ll continue to shed light on her Terri Lynn Land by presenting her own words.