Deadlines, Democracy and Other Inconveniences 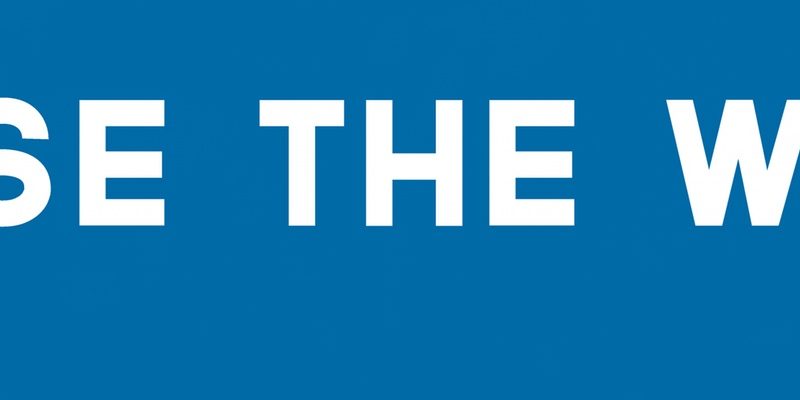 Deadlines are supposed to mean something. That’s what I learned when I was a reporter (although I, admittedly, wasn’t always the best at hitting them). But somehow, deadlines didn’t seem to apply last Thursday at the Board of Canvassers meeting where they were considering putting a $10.10 minimum wage question — courtesy of Raise Michigan — on the ballot.

Raise Michigan was told before by the Secretary of State’s staff (a non-partisan group of folks) that based on a sample of the roughly 318,000 signatures they filed on May 28th, they had enough to qualify. But the powers that be could not — and would not — allow a $10.10 minimum wage on the ballot. The conservative legislature didn’t want it and the restaurant lobbyists didn’t want it. So they did everything in their power to make it so.

The reason Raise Michigan’s question was denied from the ballot is because of a disregard for deadlines — and processes in general.

The restaurant lobbyists issued another challenge to the petitions (their first set were wholly shot down by the SOS staff), but this time it didn’t come until the night before the BOC meeting. That’s 11 days after the deadline for challenges. And (no joke) they blamed the Raise Michigan Coalition for their delay because they claimed they could not properly scan some of the petitions. Seriously?

In a roundabout way, the BOC wound up accepting that challenge, although they never actually voted on it, because they used the merits of the restaurant lobby challenge as a basis to cherry pick names that were supposedly duplicates from the sample in an attempt to prove Raise Michigan didn’t have enough signatures.

They wound up determining Raise Michigan did not have enough signatures to qualify.

The injustice here is that rules were not followed in coming to this decision. If the BOC allowed a challenge that was over a week and half late, then why couldn’t Raise Michigan turn in more signatures on the day of the meeting or the night before? Why couldn’t the SOS staff change the sample size? Why didn’t they count every individual signature among the thousands of pages of documents?

You know why they didn’t? Because that wouldn’t be fair and that wouldn’t be right. That would be against the rules and procedures. But they did it anyway — but only to the benefit of the restaurant lobby.

The Raise Michigan Coalition has been fought tooth and nail at every turn by well-funded corporate lobbyists and the conservatives in the legislature. Along the way, Raise Michigan managed to pressure lawmakers to raise it to $9.25 and include a cost of living adjustment — that’s a victory. However, democracy has taken a beating throughout the process. Raise Michigan followed the rules every step of the way. They sought to give workers a raise that would bring a family of three out of poverty. Conservatives and the lobbyists didn’t want that. They sought to give Michiganders a voice in how their government runs. Conservatives and the lobbyists didn’t want that.

We’ve seen this type of behavior with the wolf hunt, with rape insurance, the emergency manager laws and now, once again, minimum wage.

The Raise Michigan Coalition will be weighing its options and course of action over the coming days. Remember, this is only one issue, but the actions of those in power in Michigan have been troubling at a number of junctures. Politics should be better than this. Democracy allows for better than this. Michigan deserves better than this.