An Ideology of Fear 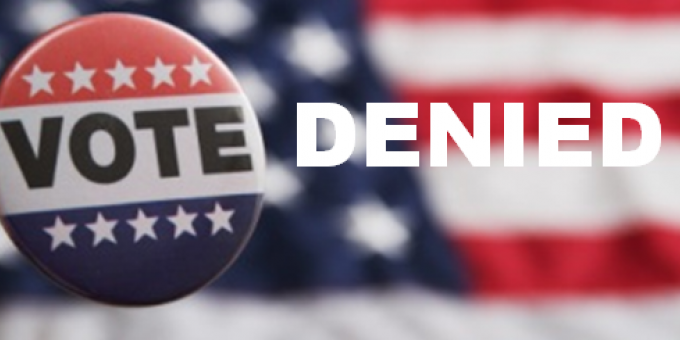 Last week, after it became clear that volunteers and workers from around Michigan would secure enough signatures to put a minimum wage increase on the November ballot, Senator Randy Richardville introduced a bill designed to stop the Raise Michigan campaign in its tracks.

Once again, Richardville and his allies are using dirty tricks to stifle the will of Michigan voters. The legislature didn’t care that voters rejected the Emergency Manager law in 2012, which became clear when they immediately passed a new version of the law, and  more recently they sidestepped another ballot initiative that would have banned the hunting of wolves.

It may seem odd that legislators that rely on gaining the trust of voters don’t trust those same voters. Sadly, this lack of trust is also seen in the partisan gerrymandering that allows conservatives in Michigan to circumvent the will of the voters.

It’s also ironic that conservatives constantly tell people trying to improve their lives to “pull themselves up by their bootstraps” but when people try just that – lacing up their boots, pounding the pavement and getting signatures – conservatives rush to shut them out of the political process. So much for conservative ideology!

People are fighting back and you can too. Click here to sign our petition and here to send a letter to your lawmaker in Lansing urging them to oppose this political ploy.