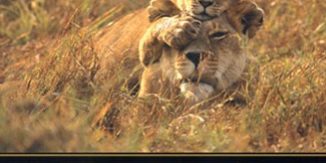 Today, Governor Rick Snyder was challenged to explain why he protected and doubled a contract that benefitted his cousin, while at the same time he was cutting education funds and taxing pensions – a fair question.

The Governor’s response has me scratching my head:

“His company has been doing office furniture with state of Michigan business for decades. He has a contract to do office [furniture] with the state of Michigan. Do you know when that deal was done? Before I took office. So there’s nothing to this at all. It’s basically people trying to occupy time and space and make this a story, so we’ll spend less time working on jobs. And I won’t play that game.”

Apparently, taking a hard look at a contract to purchase new furniture is “a game” because it happened before Snyder took office. I guess “Reinventing Michigan” doesn’t apply when the governor’s cousin is involved.