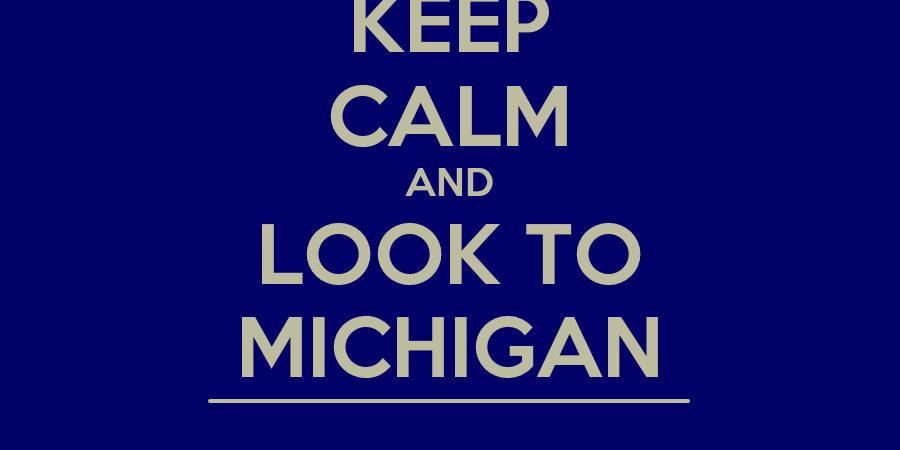 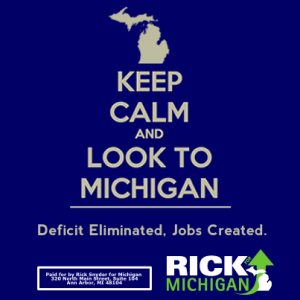 Campaign season is heating up, and though Gov. Snyder maintains he’s not campaigning some of his materials suggest otherwise. For example, Snyder’s latest Facebook graphic (left) fails to mention that (a) his corporate tax cuts and a deposit in the rainy day fund were responsible for the lion’s share – $800 million – of Michigan’s deficit and (b) they’ve failed to create more and better jobs – Michigan’s unemployment rate has increased the past three months.

In lieu of this, we thought it would be fun – and informative – to let Michiganders get in on the party. If Gov. Snyder won’t tell the truth, we’ll have to do it for him. Don’t worry, it’s easy – all you have to do is fill in the blanks: 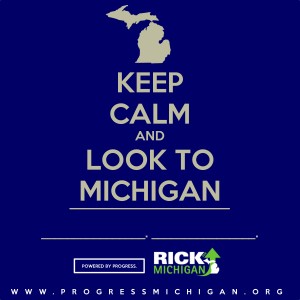 We’ve already put together a few examples for your viewing and sharing pleasure:

Got an idea? Submit it in the comments on Facebook (or here). We’ll take the suggestions with the most votes (and our favorites), fill in the blanks, and update this thread with the winners and post them to Facebook.