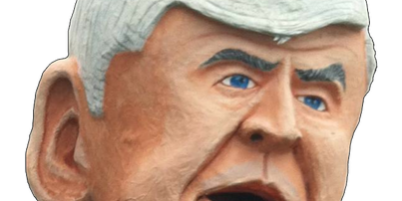 LANSING – Today citizens’ watchdog group Progress Michigan called on Gov. Rick Snyder to support equal pay for equal work in Michigan. At a Grand Rapids CEO mentoring program, the governor responded to a question about women earning less than men in Michigan by saying “We should be open to discussing what the facts are and try to create opportunities for women to be able to work up the income and earn more pay.” Progress Michigan is calling on the governor to lead, and fight for women earning as much as their male counterparts in the workplace.

“Governor Snyder’s wishy-washy stance on equal pay for equal work is shameful,” said Jessica Tramontana, Communications Director of Progress Michigan. “To knowingly turn a blind eye to pay inequity isn’t just callous, it’s weak. We need strong elected leaders who prioritize the rights of all Michiganders – not just half.  It’s time for ‘One Weak Geek’ to stand up for pay equity.”