There’s Work To Be Done 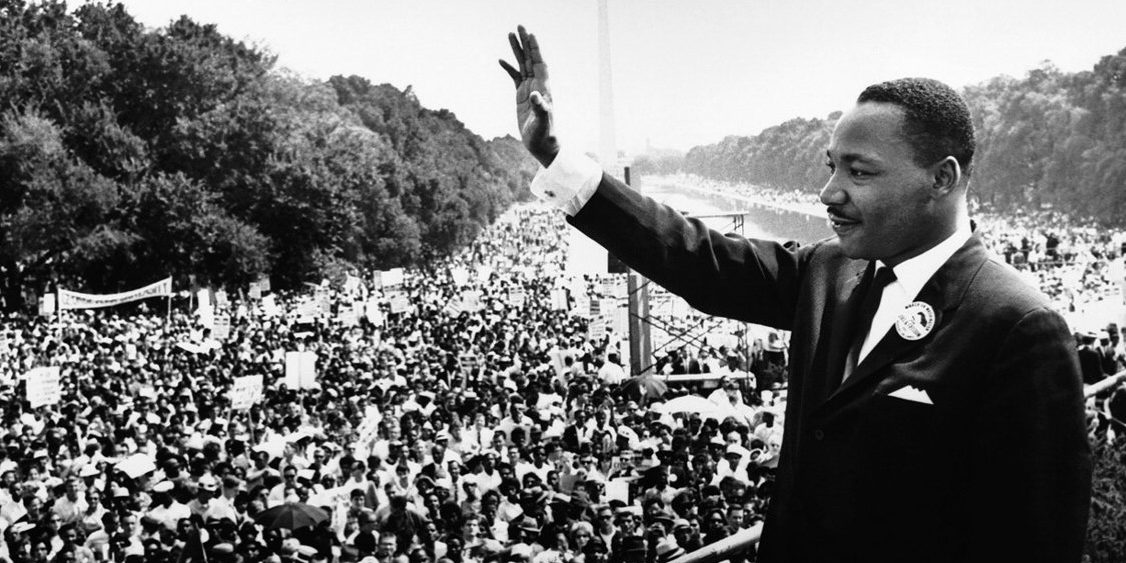 February is Black History Month, which gives us an opportunity to reflect on the contributions African Americans have made – and continue to make – on our society.

Tonight will mark President Barack Obama’s fifth State of the Union address. At the start of his second term in office, we can’t take for granted how important it is that we are witnessing the first African American to hold our nation’s highest office. Whether you agree or disagree with his policies, there is no denying that his presidency has been a major milestone in American history. Yet with African Americans only comprising 9.8% of the entire U.S. House of Representatives and just two serving in the U.S. Senate, there is more work to be done.

Here in Michigan, the impact of African American heroes runs deep. World Boxing Champion Joe Louis spent most of his life in the state. Ralph Bunche, the first African American to win the Nobel Peace Prize, was born in Detroit, as was Motown Records founder Berry Gordy Jr. In the political realm we have John Conyers Jr., who currently represents Michigan’s 13th Congressional District and is the longest serving African American member of Congress. But here in Lansing, there are just 14 African American members in both houses of the Legislature – there is more work to be done.

February may be the month that we officially celebrate black history, but it is every day that we can feel the impact of those African Americans that have made a difference in our lives. Everyday we see the strides that have been made; and we’ll see it again tonight when the President gives his annual State of the Union speech. It is encouraging to see how far we as a nation have come in recognizing the equality of all people. Let’s strive to continue that message and lets continue making progress.