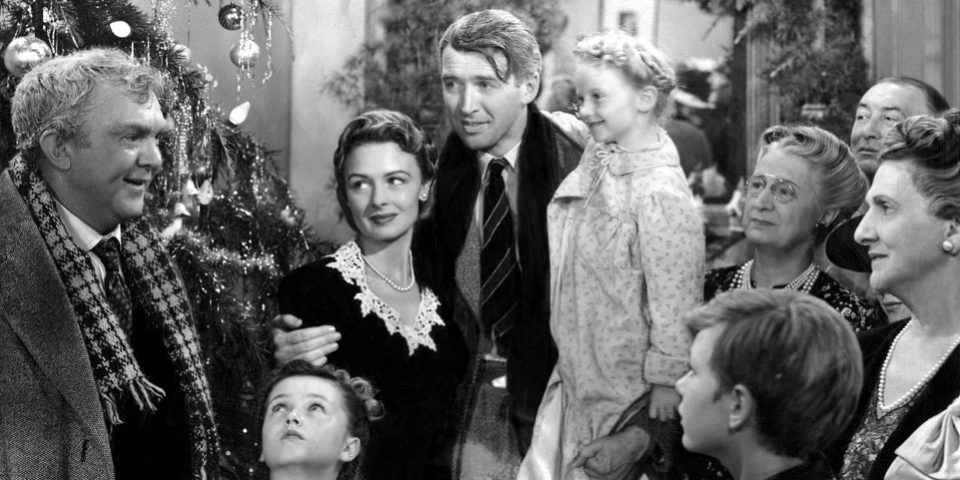 As a kid growing up in a house with a single mom, I didn’t have a lot of power when it came to the remote control. While my mom and I didn’t always agree on what TV shows to watch, one of my favorite memories was watching “It’s a Wonderful Life” together every Christmas.

Without a doubt, it’s the ultimate holiday movie for progressives.

First you have the protagonist, George Bailey. George is just an average middle-class parent struggling to make ends meet in a tough economy. After getting married, George and Mary sacrificed their honeymoon money to help their neighbors pay bills during the stock market crash. The Baileys bought and rehabbed a historic home in town, and have three kids who attend public school. George runs the Bailey Building and Loan, which provides affordable housing to blue collar workers and immigrant business owners.

Then you have the villain, Mr. Potter. The evil bank owner publicly degrades his employees, and forces workers to live in substandard housing projects. Even though he controls almost every business in Bedford Falls, Mr. Potter tries to get rid of his competition at the Bailey Building at Loan by offering George a cushy job. When George turns him down, Potter steals $8,000 from Uncle Billy knowing it will put the Building and Loan out of business.

George gets blamed for the missing money, and contemplates suicide before an angel shows him what the world would be like if he’d never been born.

And guess what? The world is a lot worse without George Bailey. Bedford Falls becomes the corrupt and crime-ridden Pottersville, where Mr. Potter owns everything and the middle class neighborhood George helped build is now a cemetery.

After George finally realizes the positive impact his life had on the community, he rushes home to his wife and kids. George is greeted by a long line of friends – the same blue collar workers and immigrants he helped lift into the middle class – who donate a basket full of money so George can clear his name.

As Paul Wellstone would say, the moral of the story is that “we all do better when we all do better.” George Bailey helped build and strengthen the middle class in Bedford Falls, and in return, the community came together to help George when he was down on his luck.

For my money, that message makes “It’s a Wonderful Life” the ultimate holiday movie for progressives.