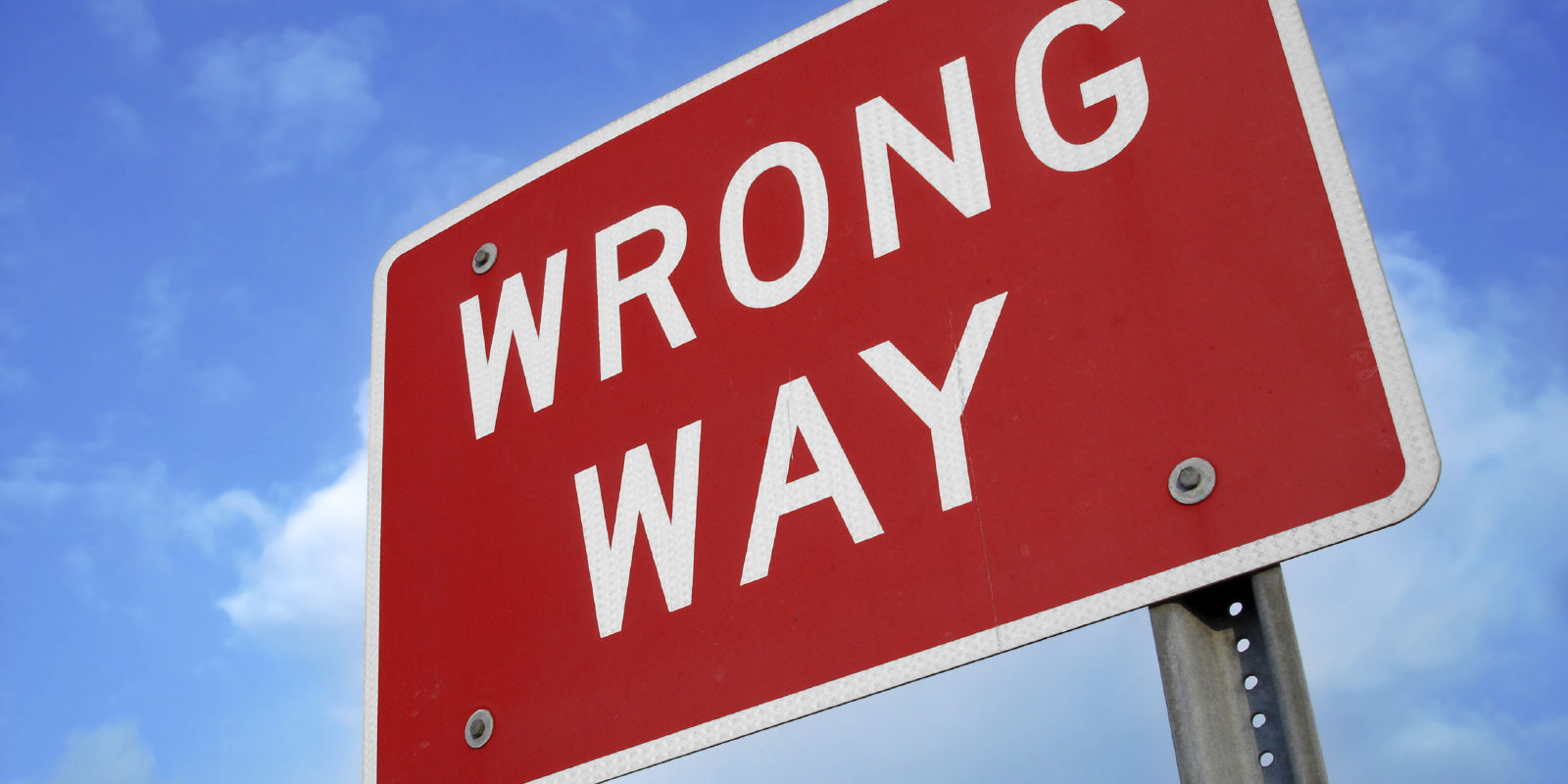 This weekend, Nate Silver published an analysis of the most and least accurate pollsters of the 2012 Presidential race. The competition was stiff – but the notorious Baydoun Consulting was the third worst in the country, with an average Republican lean to its polls of 8.6 points.

Some might remember the Sunday before Election Day, when Fox 2 Detroit ran a new poll from Foster McCollum White Baydoun, with a headline that screamed “Romney and Obama in dead heat in latest Michigan poll.” At the very least this gave members of the media who were still obsessed with the horse race and believed Republican spin about Michigan more fodder for the few hours left until Election Day.

Notably, two Democratic pollsters with ties to Michigan, Lake Research Partners and Greenberg Quinlan Rosner, were near the top. That certainly had more to do with their practice of using live phone operators and calling cell phones, not being labeled a Democratic firm.

It’s not that all polls are meaningless – just that the media should be careful before promoting pollsters with questionable track records. Writing or talking about just one poll is much less informative than looking at averages, but even worse when those polls are based on faulty methodologies. In fact, of the 28 public polls conducted in Michigan over the 3 months leading up to the election, President Obama led in 26 of them, so the President’s final margin of victory of 9.5 points shouldn’t have surprised anyone.