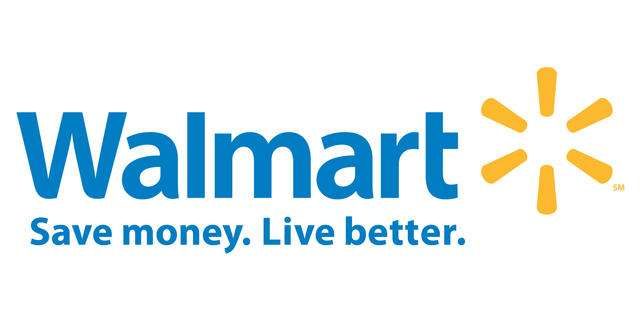 This year, Walmart is starting their Black Friday sales on Thanksgiving Day at 8 pm to get a few steps in front of the competition. The benefits to Walmart’s bottom line will probably be marginal, while the costs to workers and their families are much greater.

Walmart’s anti-worker, anti-union stance and general employee abuse are legend. Indeed, Walmart workers have an amazing list of grievances. The corporation has even attempted to rewrite the book on union busting with a memo to management on how to stand between employees and their legal right to organize. If all that weren’t enough, the company’s race to the bottom in terms of wages actually depresses everyone’s earning power.

Pressed by the outrageous and unnecessary intrusion on family, Walmart workers have organized a walkout rather than work on Thanksgiving. The courage of the OUR Walmart members who are standing up for their rights is an inspiration.

You can help these workers maintain some semblance of a family holiday simply by refusing to interrupt your Thanksgiving and by refusing to step inside their stores on Black Friday. There are petitions you can sign to support the workers and there are food funds for striking Walmart workers you can donate to as well.

The fight for fair wages and working conditions across the country has seen better times. As the nation’s largest single employer, Walmart’s downward pressure on wages and working conditions is disastrous for their employees and everyone who has to work for a living. The only way to right the ship is the way we’ve always done it, by supporting one another. The Walmart workers have take a very courageous step and need our support right now.