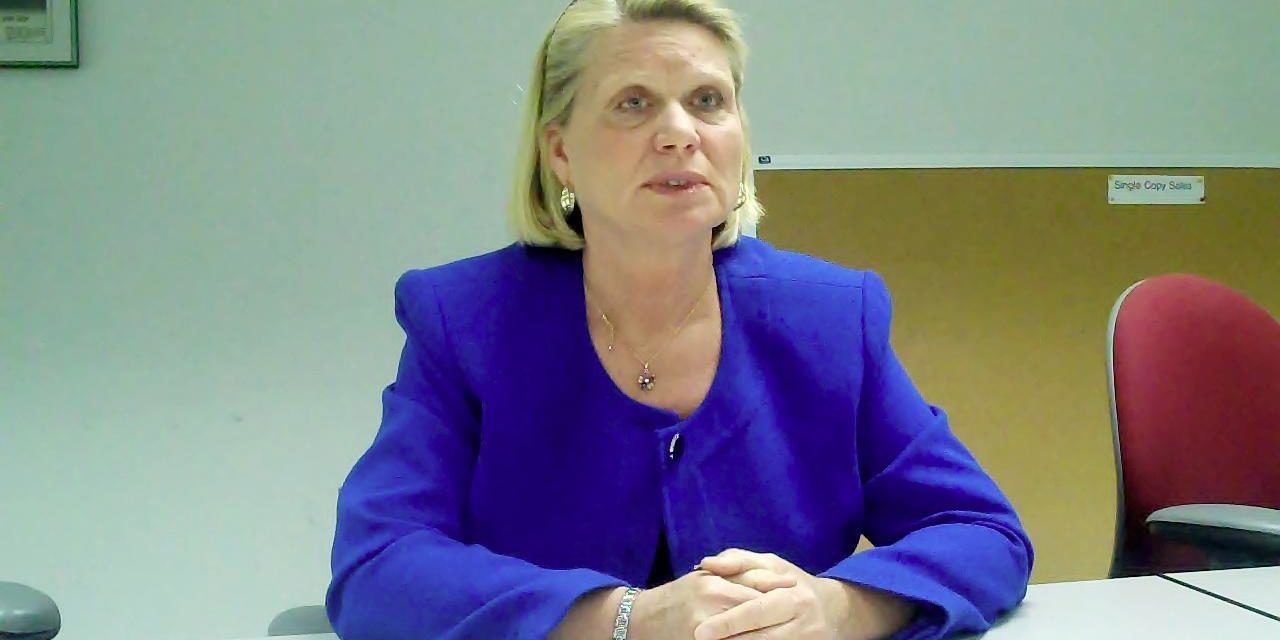 Earlier this summer, many of Michigan’s young people had a huge weight lifted from their shoulders. The Obama Administration instituted reforms allowing those brought to the U.S. under the age of 16 by their families to be free of the fear of deportation back to countries many barely remembered. There were other stipulations of having a clean legal record, education and or military service. If everything checks out and if they can raise the money to process the applications, these young people brought here through no effort of their own can emerge from the shadows and even get permits work legally.

But, not so fast. Secretary of State Ruth Johnson – fresh from the citizenship checkbox debacle of the August primary elections – has found a way to keep young folks from becoming productive members of society and display her extremist bona fides at the same time.

This is no mean feat, even for an extreme partisan like Johnson. She has made the Orwellian determination that even though these young peoples’ status has changed and they can legally work; they cannot legally drive to work. She is refusing to grant driver’s’ licenses to certain young immigrants. So, not only can they not drive to the job, or, God forbid, get a job that involves driving, but they can’t even legally drive to look for work. The mind boggles.

A recent Detroit News opinion piece began by asking if Johnson is running for office.  Even if she is, she’s got a job to do right now. What she doesn’t have the right to do is politicize her office – effective Secretaries of State have always been fairly nonpartisan and nonpolitical in their duties. After all, how do you politicize the distribution of something as perfunctory as a driver’s license, especially if the applicants meet all the legal requirements? Well, Ruth Johnson has found a way.

We need to find a way to tell Ruth Johnson to get back on the job. It’s her duty to serve the state, not to be a roadblock to employment in a tough economy. Please take a moment and tell Secretary Johnson that it defies legal and common sense to deny any legal job seekers the right to drive. Give her a ring and let her know how you feel (517) 373-2510.