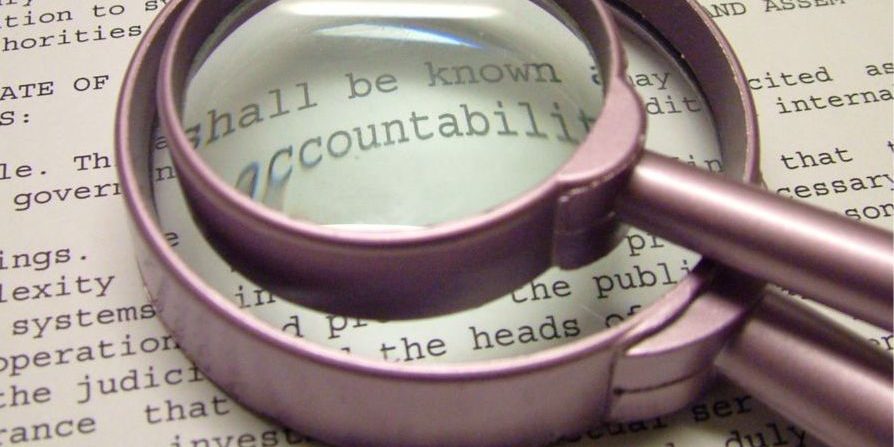 I don’t agree with Mike Shirkey or Paul Opsommer very often. However, both of these bills address critical issues in our state.

Opsommer’s bill would create a commission to investigate complaints from people who feel their requests weren’t dealt with properly.

Shirkey’s bill would cap the costs of a Freedom of Information Act (FOIA) request to 10 cents a page. This might seem menial, but municipalities and government organizations are currently allowed to charge excessive amounts for a FOIA. This cap would enable everyday people like you and me to be able to afford a FOIA.

The police report was some 2,000 pages of text messages, bank statements, and interviews surrounding the Speaker’s election rigging scheme in Grand Rapids, and the Michigan State Police Post in Ionia told anyone who wanted a copy of that report to pony up $1,896.30, including $73.83 in hourly compensation for a detective to pull the records.

Currently, the MSP can legally charge that amount of money. According to FOIA rules in Michigan, “Fees are limited to actual mailing costs, duplication or publication costs.” In short, those “fees” are determined and charged by the government entities preparing the FOIA.

The concept is simple and succinct. Lower the costs, and eliminate red tape. That way everyday Michigan residents like you and me can find out what our elected officials are up to, and it won’t cost us a fortune. Finally, these bills would provide legitimate recourse for those who feel like their FOIA requests weren’t handled properly (as opposed to going to Circuit Court, the current and expensive alternative).