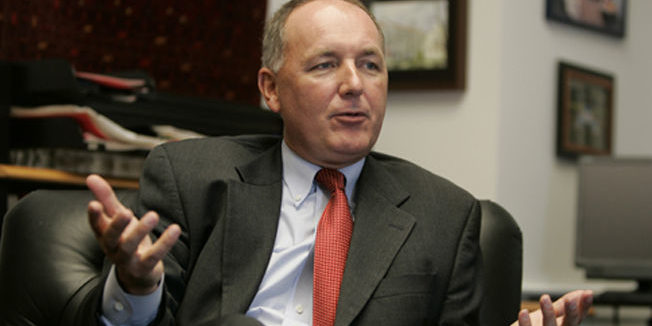 We’ve got some exciting news.

This morning we released a TV ad telling Michiganders about Pete Hoekstra’s radical record – and the ideas he would endorse as a U.S. Senator.

Progress Michigan is committed to holding Washington politicians like Pete Hoekstra accountable. We’ll always be a strong voice advocating for Michigan’s middle class.   We need your help to keep the pressure on Politician Pete – sign our petition and help us get the word out today to make sure Michiganders know the truth about his record.