We were barely done celebrating a successful, secure and accurate election, where more voters turned out than ever before, when Michigan’s Senate Republicans started attacking our voting rights. Unfortunately for them, Progress Michigan is working with partners across the state to oppose these bad bills. And fortunately for us, you’ve been right there with us taking action and making donations so that we can do the work that needs to be done to defend our voting rights. Your support has allowed us to constantly create and test messaging on a variety of issues so that we’re as effective as possible, develop and staff our new research program and provide communications support to dozens of groups across Michigan. We couldn’t do what we do without your support, we appreciate you! 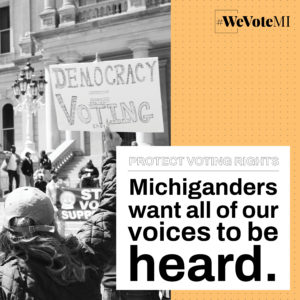 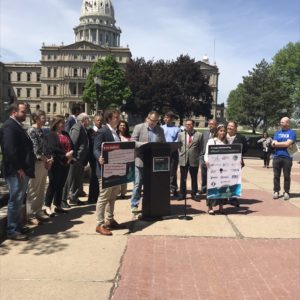 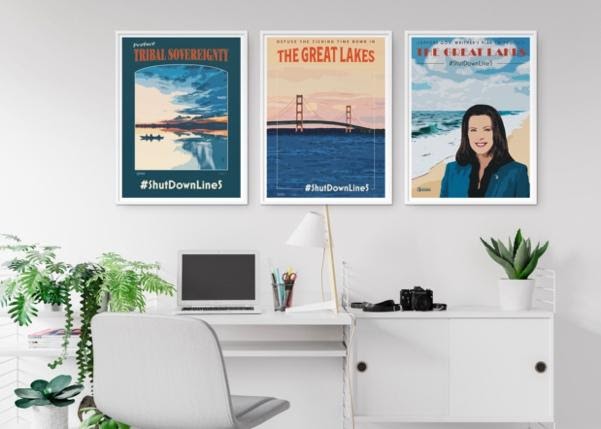 We made a limited run of these prints especially for donors. They are our gift to you for becoming a NEW monthly donor at $5 a month or more, or for any NEW donation of $60 or more. Yes, you’ll get all three lovely posters for supporting the work that we do to keep our Great Lakes great! Get yours while they last!