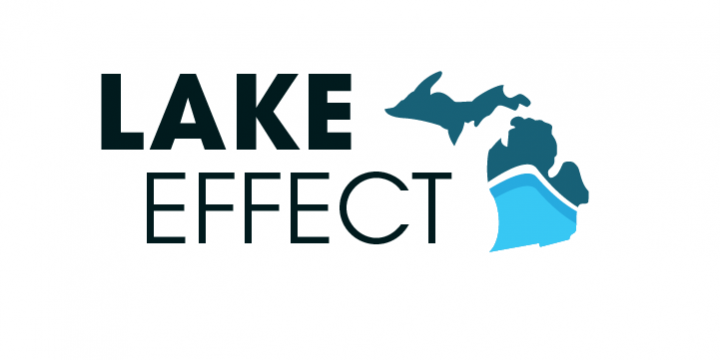 MICHIGAN – On Thursday, Progress Michigan released the latest edition of Lake Effect, a monthly research newsletter that tracks public opinion about a variety of public figures and political issues. This month’s poll digs into voters’ attitudes about public education, reproductive freedom, and the Inflation Reduction Act.

“There’s no more guessing about why the polls coming out of Michigan show Whitmer, Benson, and Nessel dominating,” said Lonnie Scott, executive director of Progress Michigan. “The Republicans are focused on issues the vast majority of the public disagrees with them on, while our current leadership is focused on the things Michiganders care about the most. Michigan citizens are not buying right-wing disinformation about public education: this poll shows that the public stands by teachers’ unions and supports efforts to make classrooms safe and inclusive for LGBTQ+ kids. When it comes to the economy, Michigan voters recognize the Inflation Reduction Act as a big step forward that will lower costs for lifesaving prescription drugs and our much-needed transition to renewable energy. Michigan Republicans are doing their best to mislead voters about President Biden, Governor Whitmer, the state of our public schools, and more—but the people of Michigan aren’t so easily fooled.”

Results of the poll can be found here, but these are a few key takeaways: