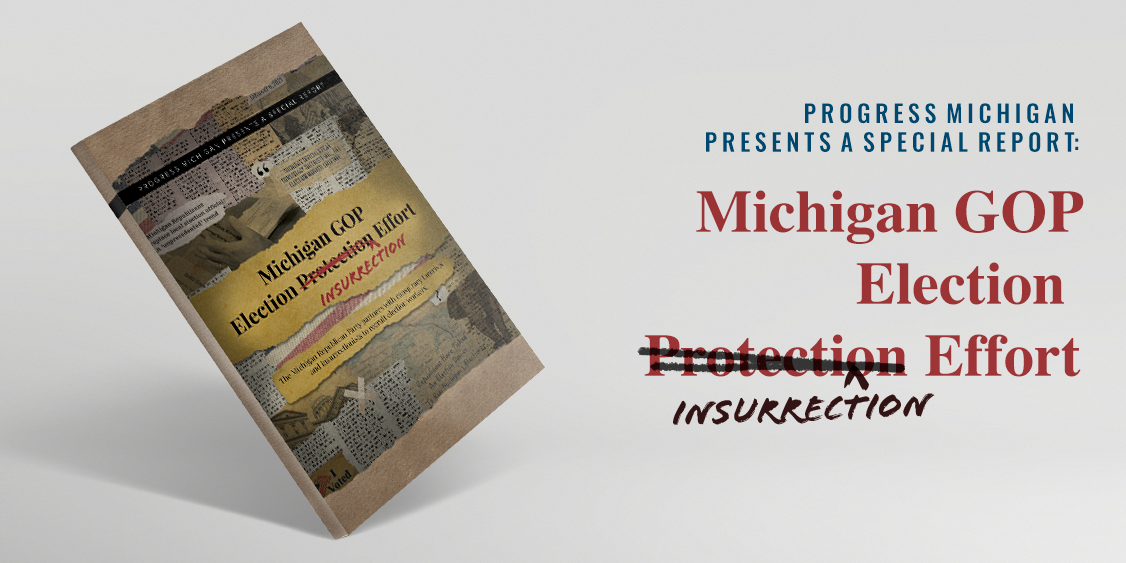 The Michigan Republican Party has teamed up with a coalition of national and local Republican and right-wing groups to recruit paid election workers and credentialed volunteer poll challengers. These groups include an alarming combination of Big Lie conspiracy theorists, people who worked to overturn the 2020 election results, groups involved with the January 6 insurrection, and people who have celebrated political violence.