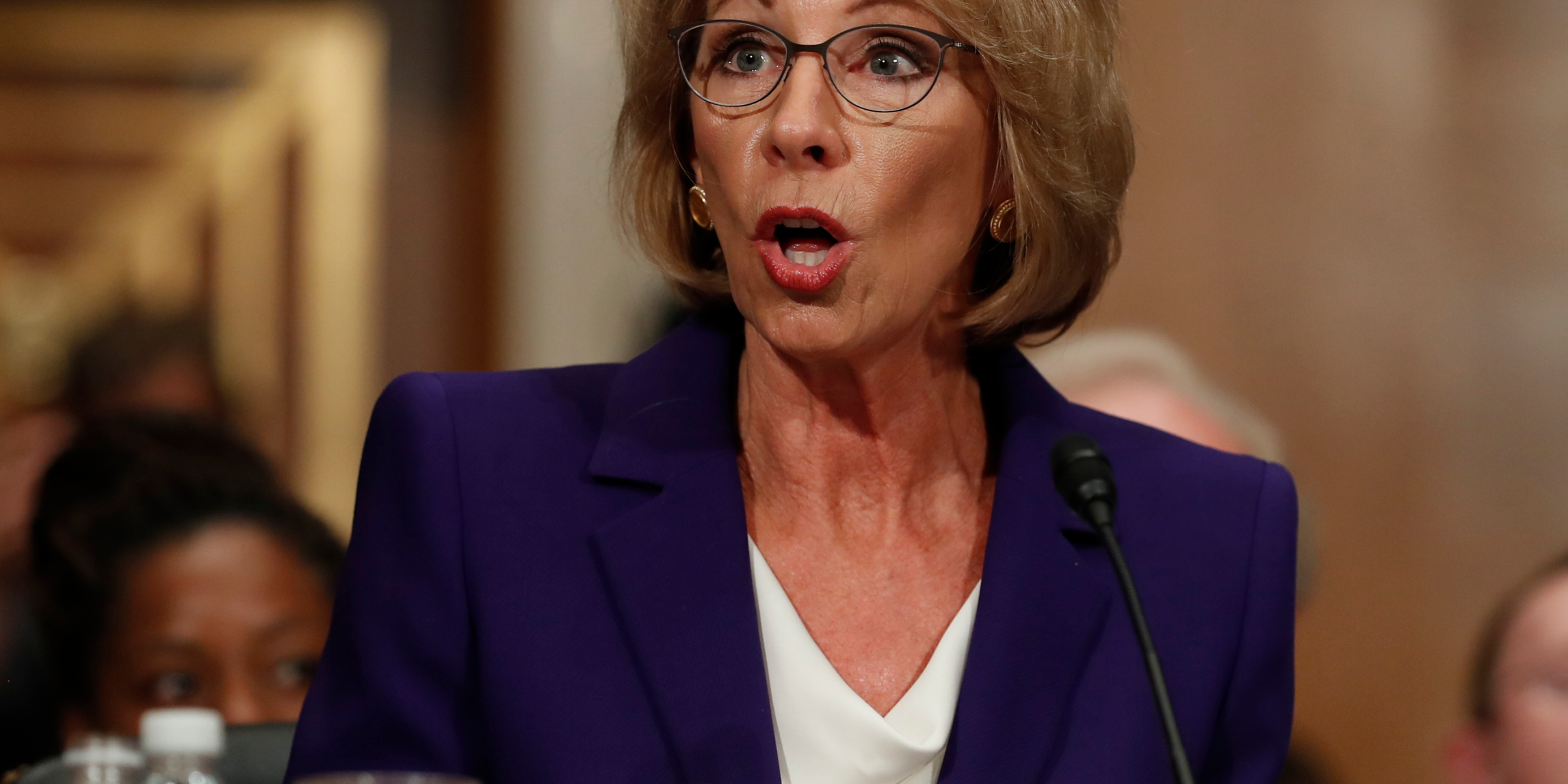 Taking a break from attacking Mickey Mouse, DeSantis adds his voice to the anti-public education show in Michigan

The Let MI Kids Learn initiative, which is collecting signatures with the hopes of ramming it through the legislature without a vote of the people, will drain hundreds of millions of dollars from public schools and services across Michigan. Fiscal analysis has repeatedly shown that up to $1 billion could be drained from the School Aid Fund and General Fund after five years if the initiative passes.

“DeVos and DeSantis hopped on the phone to spread a ‘as seen on TV’ style message about their efforts to undermine public education and are hoping desperately that people won’t look too hard at the details of the Let MI Kids Learn proposal they’re trying to sell,” said Sam Inglot, deputy director of Progress Michigan. “While they didn’t bother to tell anyone that the Let MI Kids Learn voucher proposal will take hundreds of millions of dollars away from public schools across Michigan during an educator shortage, they did find time to perpetuate the divisive fearmongering about public education that is being echoed by the right across the country.”

Throughout the call, DeVos misleadingly claimed that parents across Michigan would be able to get up to $8,000 in funding for their child’s education. DeVos continually dropped this figure during the call and the Let MI Kids Learn campaign has made the claim on social media saying, “Do you want up to $8,000 in additional funding for your kid’s education?” This is blatantly misleading as there are varying levels of funding that would be available depending on factors such as if the child is in public school, private school, or is disabled. Only private school students would be eligible for the maximum amount of roughly $7,800, whereas public school students would only be eligible for $500. Additionally, there are specific income requirements that need to be met in order to be eligible for any funding at all and unaccountable nonprofits responsible for distributing the money would have power over how the funds are allocated.

According to recent reports, the DeVos family has donated more than $280,000 to DeSantis’ reelection campaign. The telephone town hall was a highly-scripted, softball question event where DeVos and DeSantis were light on details and heavy on hefty promises about Let MI Kids Learn.

“Betsy DeVos wants people to think this voucher scheme is a cash windfall for everyone, but the only people who are guaranteed to benefit are the wealthy businesspeople and corporations that will be cashing in tax breaks,” Inglot continued. “If this scheme passes, hundreds of millions of dollars will be taken away from public schools and public services across Michigan during an ongoing educator shortage and the need for more wraparound services like mental health support directly in our schools. Taking away public funding from our schools and our children to primarily cut taxes for the rich is unconscionable, even for Betsy DeVos.”