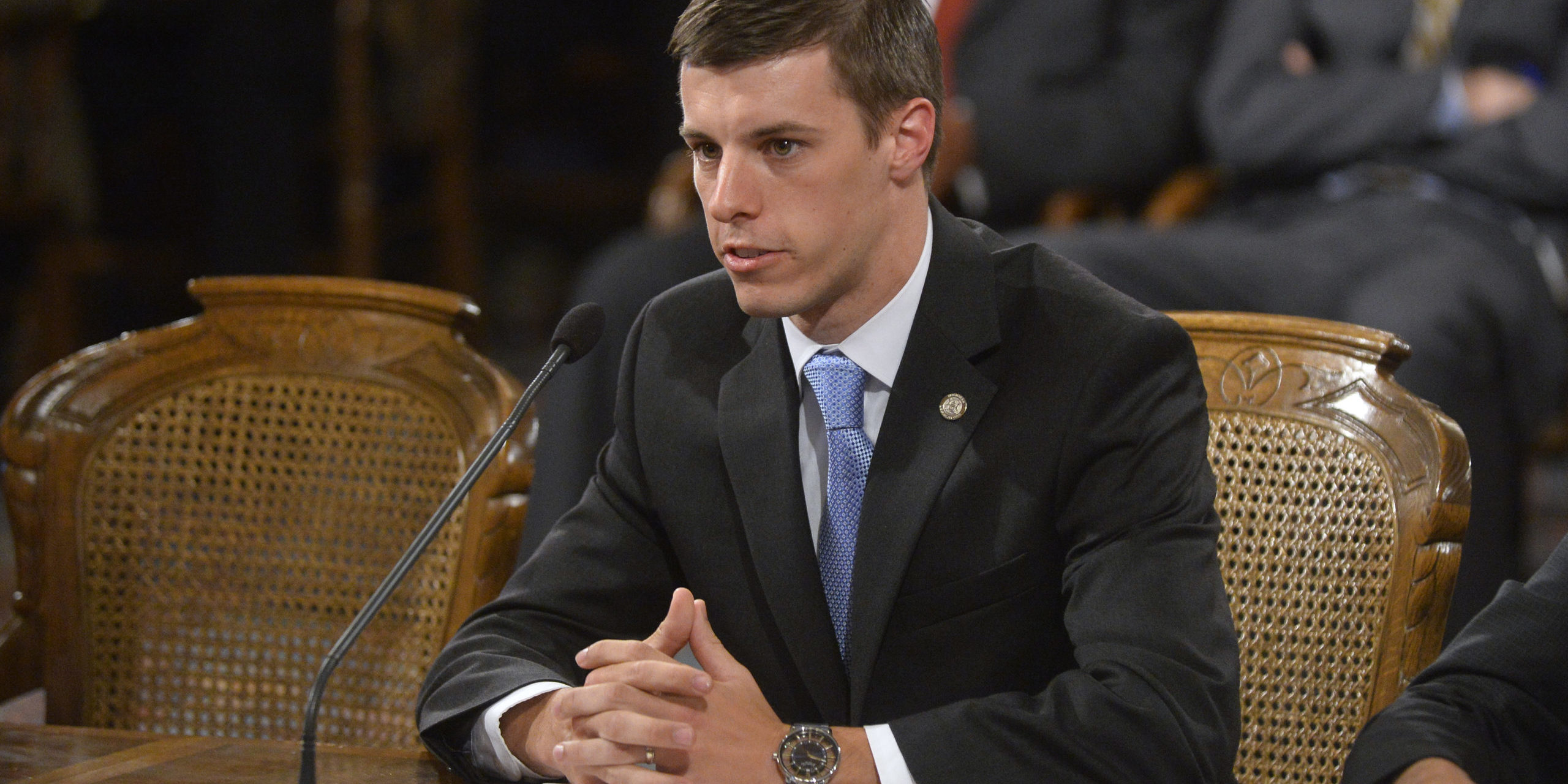 “It has come to our attention that we erred in our initial research and we’ve been informed that Rep. Joe Bellino, who has faced recent criticism over his own campaign finance issues, is the actual owner of the BABE PAC. We appreciate the Michigan Campaign Finance Network informing us of this error. We apologize for the error. However, many of the conclusions and questions in the reporting still stand. It appears that the BABE PAC was being used by Chatfield to skirt contribution limits as our reporting indicates. We will be updating the memo in the coming days.”

MICHIGAN – The Building Accountability Behind Experience Political Action Committee (BABE PAC) appears to have ties to former Michigan House Speaker, Lee Chatfield. Progress Michigan’s latest research memo outlines how Chatfield may have been working with Republican leadership to funnel money from the Republican State Leadership Committee to the House Republican Campaign Committee in an effort to get around the legal maximum contribution limits placed on caucus committees.

“With everything we’re learning about Lee Chatfield, it’s no surprise there’s more dirt to be dug up and no surprise he is associated with a PAC called ‘BABE’ PAC,” said Lonnie Scott, executive director of Progress Michigan. “This research memo only scratches the surface of what the Michigan people still deserve to know about what Chatfield, other Republican lawmakers, and the Michigan Republican establishment have been spending money on behind closed doors. It also raises serious questions about AG candidate and former Speaker Tom Leonard’s involvement since the PAC sent him a contribution 15 times larger than those to any other candidates. We have no doubt there is far more to learn about what Chatfield and his Republican colleagues have been up to.”

Progress Michigan’s entire research memo can be read in full here. Highlights include:

Based on the initial research outlined in this memo, which has a limited scope, Progress Michigan is raising the following questions: