Approval of RFP for Line 5 Tunnel is Dangerous 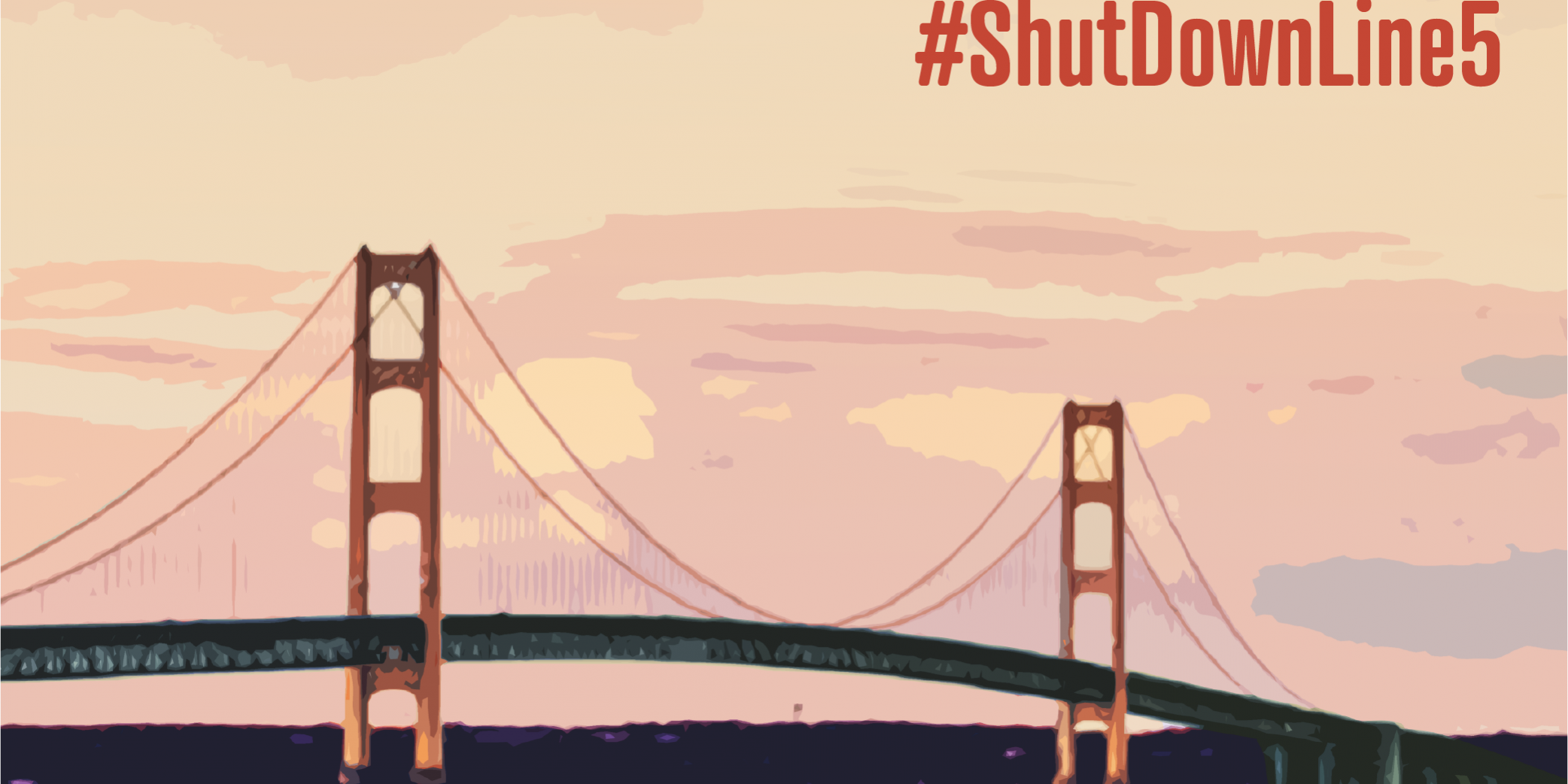 Approval of RFP for Line 5 Tunnel is Dangerous

MICHIGAN – The Mackinac Straits Corridor Authority (MSCA) met this morning to approve the request for proposal (RFP) for the Line 5 tunnel contract construction, and Progress Michigan is calling the move a step in the wrong direction for government transparency and accountability. The approval of the RFP means the bidding process for construction of the tunnel can begin despite concerns about the safety and longevity of the project.

With the single MSCA member absent who has in the past voiced concerns about transparency issues, there was a unanimous vote to approve the RFP with hardly any debate and discussion on the matter. Moreover, as the MSCA approved a policy for Tribal nation consultation, that was only done after the board had already approved the RFP.

“When former Republican Gov. Rick Snyder created the MSCA during the 2018 lame duck session, it was an unprecedented move to give a handful of individuals the power to rubberstamp the flawed Line 5 tunnel,” said Lonnie Scott, executive director of Progress Michigan. “What we saw today is a continuation of that effort to give a multinational fossil fuel corporation greater leverage than the legitimate concerns of Michigan residents.”

Today, experts testified in front of MSCA members about the risk of an explosion during tunnel construction while also calling out that Line 5 could become a stranded asset in less than two decades, compared to the 99-year lease that Enbridge has previously stated. Nevertheless, these concerns are completely being ignored by the MSCA. Additionally, the MSCA has repeatedly left the public out in the dark as Enbridge kept the RFP on a private server which prohibited access through a Freedom of Information Act (FOIA) request.

“According to the Mackinac Straits Corridor Authority’s website, they are responsible for ‘independent oversight’,” continued Scott. “Unfortunately, today’s meeting showed anything but ‘independent oversight’ as they took Enbridge’s word at face value despite the corporation’s troubled past in Michigan, including their 2010 oil spill into the Kalamazoo River, the largest inland oil spill in U.S. history. The tunnel project is just a ploy for Enbridge to continue raking in profits while Line 5 remains a ticking time bomb in the Great Lakes.”