The Money Behind the Critical Race Theory Outrage Machine 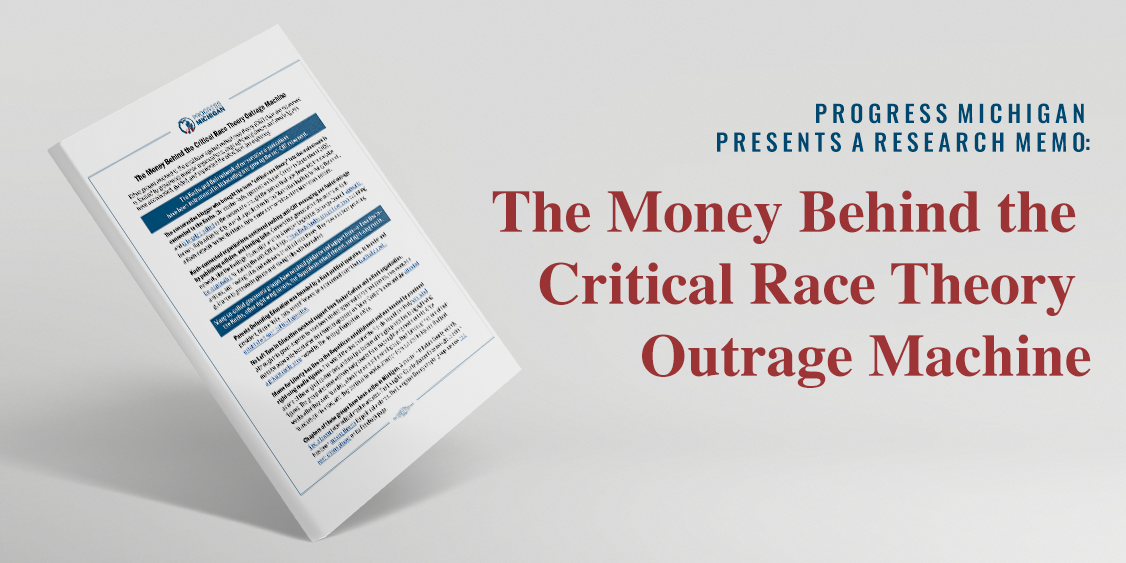 While groups involved in the pushback against critical race theory (CRT) claim the movement is formed by grassroots parents’ organization, large right-wing donors and media figures have accelerated, guided, and supported the effort from the beginning. This report looks at the start of the anti-CRT effort, the origins of several of the larger groups, and Michigan connections to the movement.