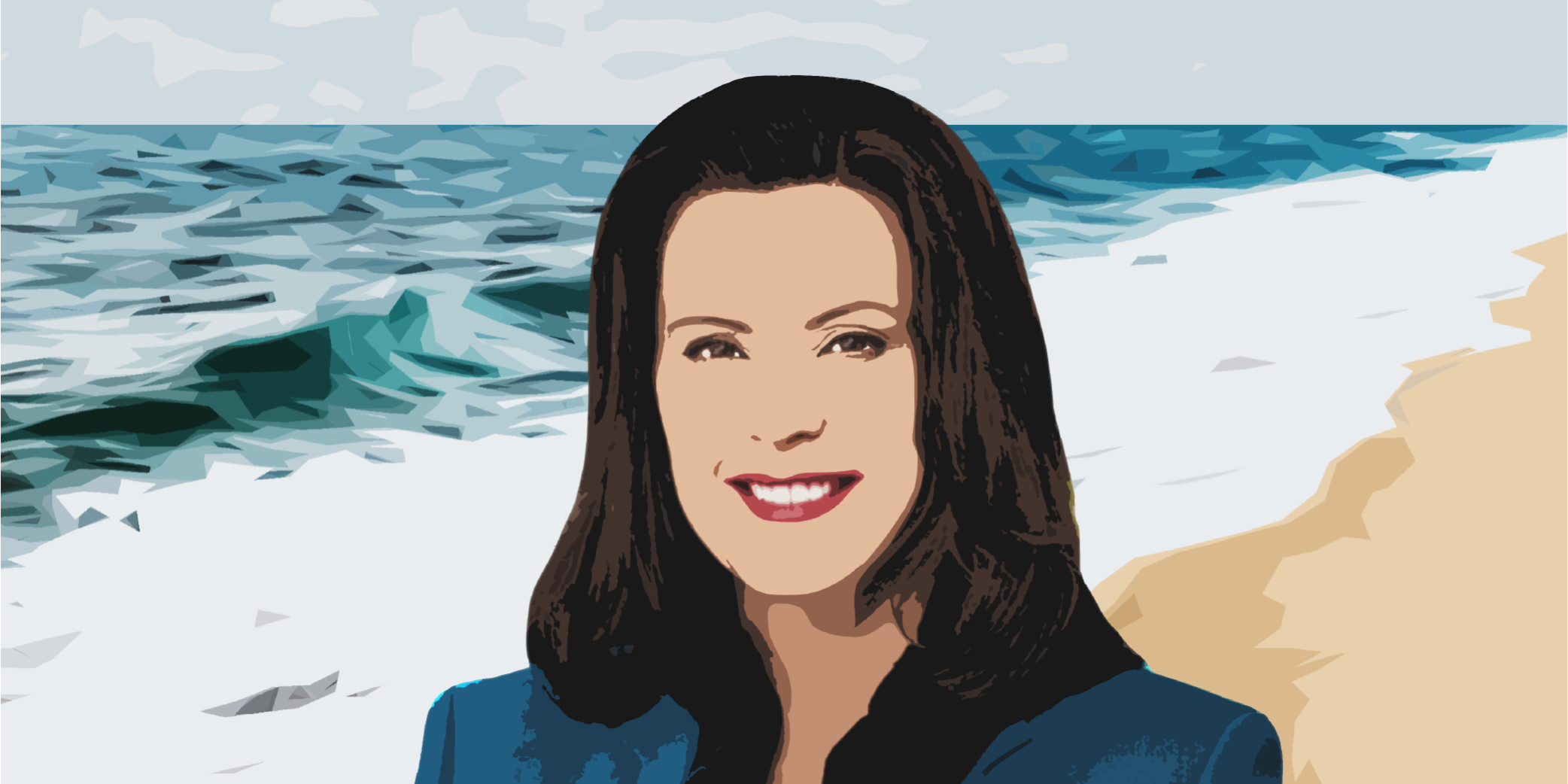 MICHIGAN – Progress Michigan is calling for transparency and accountability at the Mackinac Straits Corridor Authority (MSCA), the body the Snyder administration created in the 2018 Lame Duck session to rubber stamp the harmful Line 5 tunnel project, amid numerous conflicts of interest.

Today, the MSCA held a meeting in Dimondale where Enbridge essentially conducted and controlled its deliberations. The MSCA has held few public meetings and conducts most of its business out of sight, which is troubling considering they have already awarded some contracts for the tunnel project.

“When the Snyder administration created the MSCA during the 2018 Lame Duck, they knew exactly what they were getting: an authority that ignores the public in favor of corporate interests,” said Lonnie Scott, executive director of Progress Michigan. “Enbridge, who is now operating Line 5 in violation of their easement with the state, got nearly three hours to present their false narrative when the public barely got a half hour. It’s time for the MSCA to be put under public scrutiny, and that can’t happen when they outsource administerial duties of their meetings to a multinational fossil fuel corporation.”