No More Zebras in Lansing 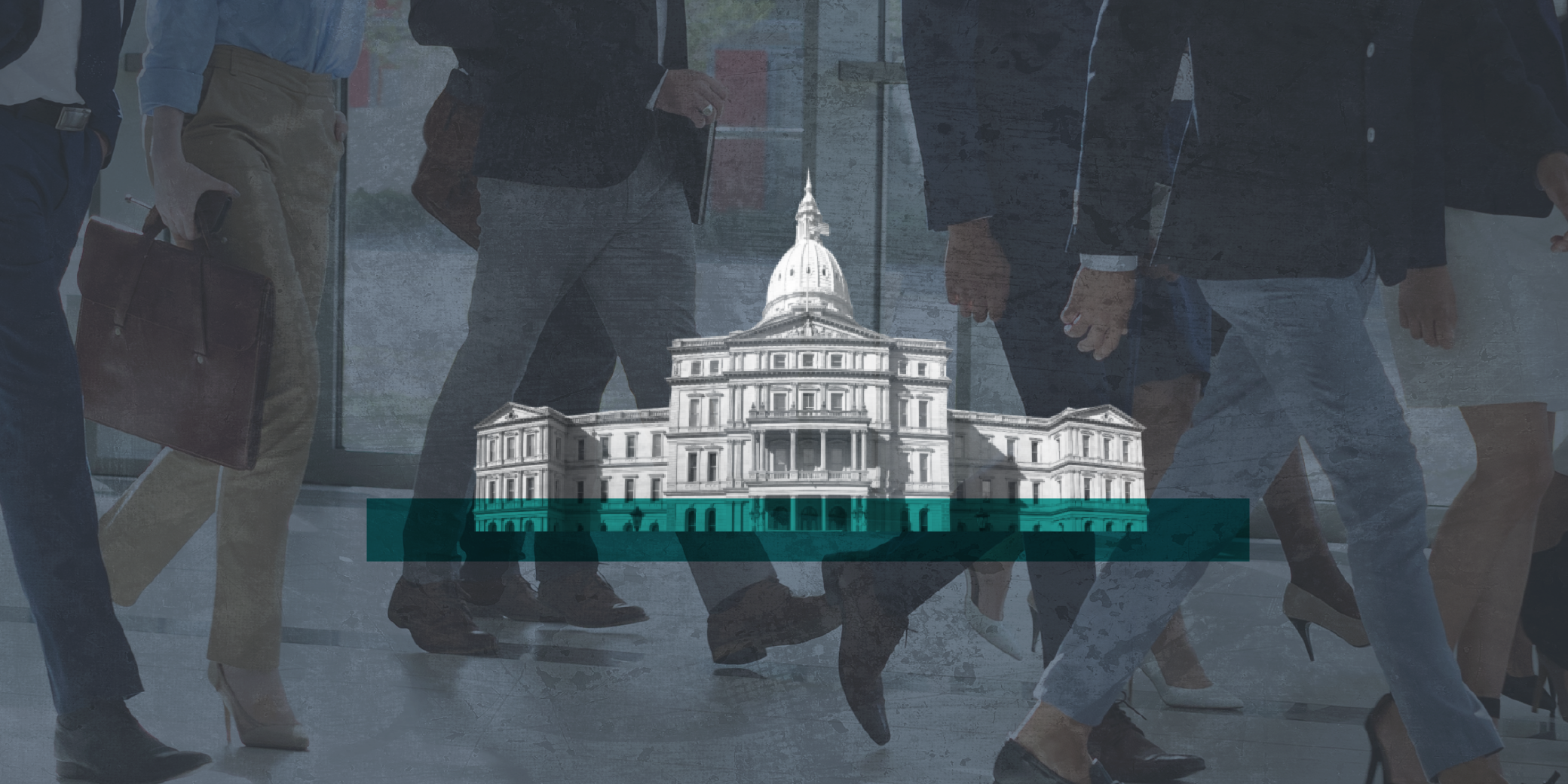 Recently, I’ve watched in awe as woman after woman in Lansing, including one staff member here at Progress Michigan, has stepped forward to tell her story, to talk about her experiences and to expose harmful behavior at the hands of men in power and those with political influence.

As a young staffer in the Michigan legislature, I remember watching with bewilderment and disgust as some lobbyists felt at ease kissing my former boss directly on the lips when greeting her.

And in my personal life I watched the aftermath and pain my wife went through as the victim of gender discrimination in her former workplace.

But I am done watching. I am committing myself to be a better man, a better friend, a better boss and a better ally. As men, we need to do better.

In college one of the first presentations new students at CMU were required to attend was “No Zebras.” It taught incoming students about sexual assault and the resources the campus had available, but more than that it taught how to be an “engaged bystander to end sexual aggression.” The premise, which I still remember even more than two decades later, is that in the wild zebras may be gathered in a group, all eating, drinking, doing whatever they may be doing as they are stalked by a predator. In an instant, the predator strikes and the zebras scatter, but often as the predator feasts nearby on the zebra it attacked the others stop running, calm down and go back to doing whatever they were doing before, originally only concerned about their own safety – now thankful it wasn’t them – they go back about their business as if nothing happened.

In many ways it’s a perfect metaphor for the behavior being exposed in Lansing at this moment, and those, mostly men, who witness it daily but go about their business instead of stepping in and stopping the attack.

I challenge all the men working in and around Lansing to join me in making a pledge to stop being zebras and step up with the same courage and conviction as the women who are sharing their stories. We must all do better.