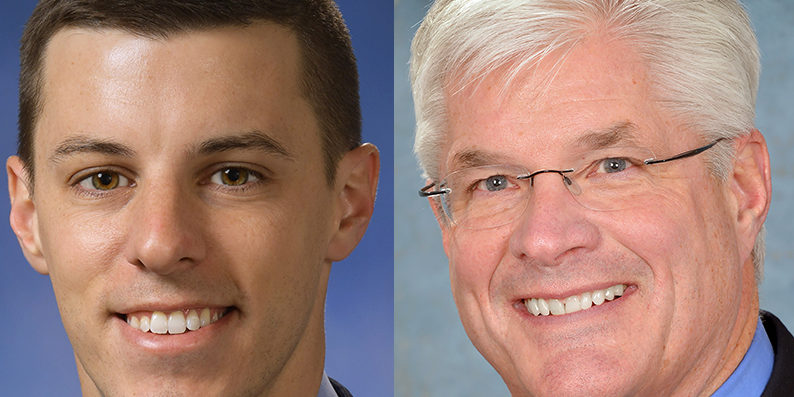 LANSING — Going after Gov. Gretchen Whitmer’s emergency powers was always about winning political points for Republicans, but now that they’ve at least partially succeeded, it’s out of work Michiganders who will lose.

Taking down Whitmer’s executive orders means 830,000 people who are out of work due to COVID-19 may no longer receive unemployment benefits if the Michigan Supreme Court denies a transition period or the legislature refuses to come up with a solution.

When asked about extending unemployment benefits Sen. Leader Mike Shirkey told Crain’s Detroit, “I haven’t given it much thought because I just kind of rolled my eyes when it was done under an executive order, and I haven’t paid that much close attention to it.”

Republican leadership in both the House and Senate have canceled session this week and instead are spending time campaigning.

“Rather than return to work in Lansing and fix the problem they’ve created, Republicans decided to cancel session and chose campaigning over ensuring out-of-work Michiganders can keep their lights on and food on their table,” said Lonnie Scott, executive director of Progress Michigan. “Unemployment benefits have been a critical lifeline for families and Republicans just severed it so they could score political points and attack the Governor. Mike Shirkey and Lee Chatfield need to tell their colleagues to cut the campaigning and immediately get to work so families can make ends meet. Republicans’ callous disregard for the lives of Michiganders during this pandemic has already been on full display but campaigning for re-election instead of addressing critical needs really shows that they don’t give a damn about anyone but themselves.”