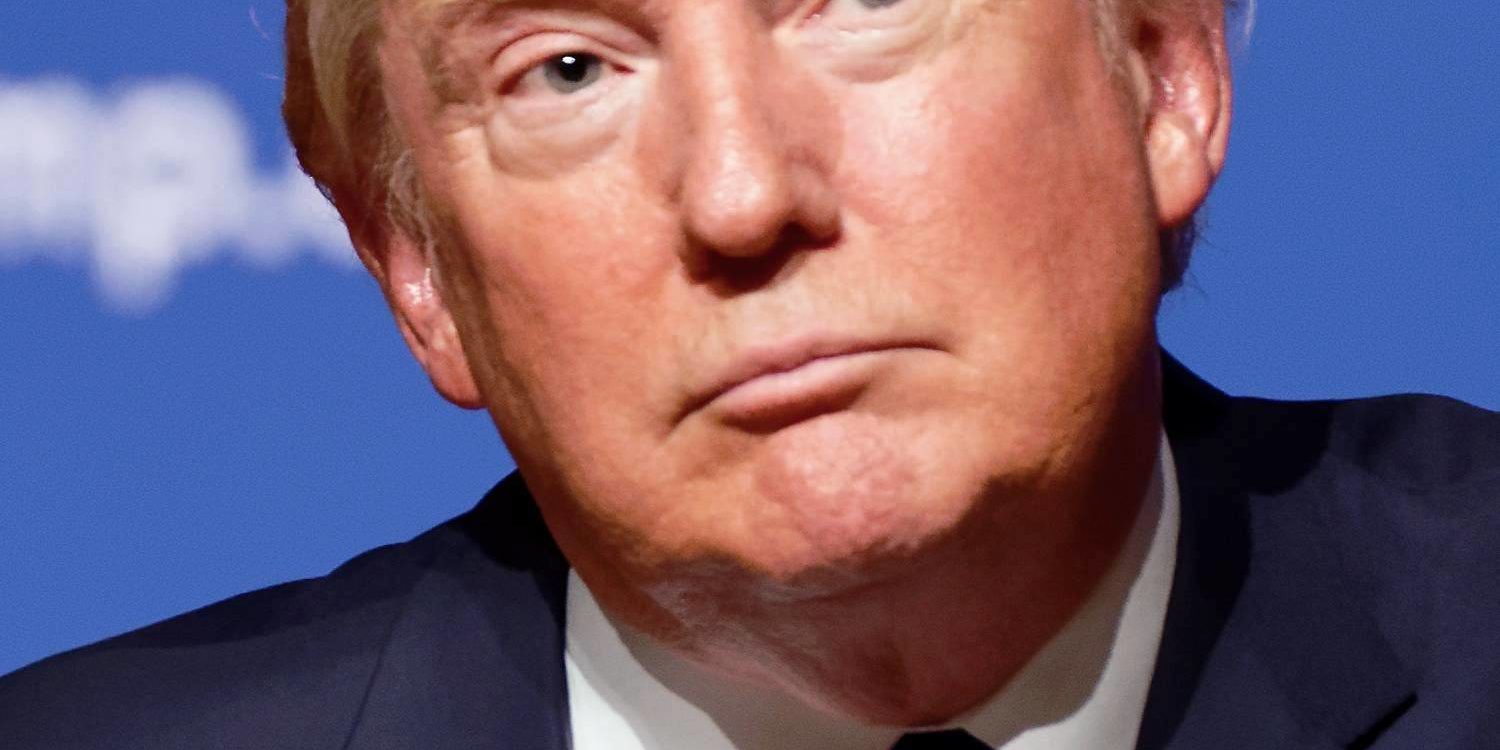 MICHIGAN — Over the last week, Progress Michigan has launched an aggressive digital ad program designed to inform the public and hold elected officials like Lee Chatfield and Mike Shirkey accountable for spreading misinformation and politicizing the COVID-19 crisis. The ad campaign is a six-figure buy that will run through the next several weeks, it also includes a new video ad comparing the job governors across the country, including Gov. Whitmer, have done compared to the repeated failure of President Trump.

“Lee Chatfield, Mike Shirkey and Donald Trump have spread misinformation and have deliberately politicized this crisis and it’s time to hold them accountable,” said Lonnie Scott, executive director of Progress Michigan. “Across the country, including here in Michigan, governors and public health officials are stepping up to lead as the federal government fails to address this unprecedented health crisis. Attacking the very people working to keep Michiganians healthy is not the way to protect the public health and get our economy moving forward again.”

The video ad “Governors Lead” juxtaposes Trump’s temper tantrums, name calling and politicization of the response to COVID-19 to that of the governors who are handling the crisis. Governors from both parties are included in the ad.

“Right-wing elected officials like Chatfield, Shirkey and Trump are spreading misinformation and playing games with people’s lives,” Scott continued. “Republicans have been focused on chipping away at the credibility of the medical community and towing the line for their corporate donors who want to put profits above public health. Republicans have decided to politicize a public health crisis and we intend to hold them accountable for doing so.”