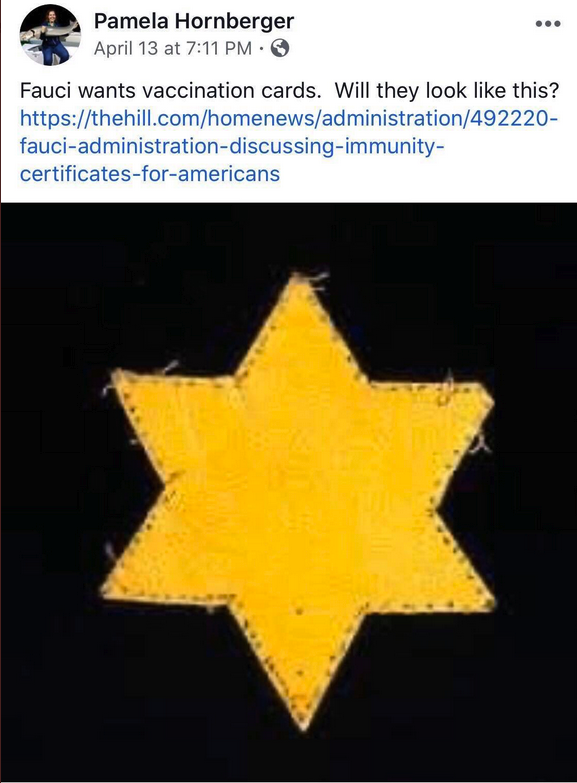 “The Republicans in Lansing both at the protests and in the legislature are showing their true colors. We expect House Speaker Lee Chatfield to formally censure Rep. Pamela Hornberger immediately,” said Lonnie Scott, executive director at Progress Michigan. “She has disgraced her office by using the millions of people who were murdered during the Holocaust as a shameful political punchline. The lives of those who were murdered should not be used to attack public health officials who are doing what they can to keep people safe. This type of toxic rhetoric and relentless racism we have seen at our Capitol, including from a sitting Senator, has become rampant during the COVID-19 crisis and it needs to end. As a state, we need to be standing together, but Rep. Hornberger’s post and Sen. Zorn’s confederate flag mask only further divide us. Chatfield, Shirkey and the Republican caucus need to act immediately to denounce this and hold Hornberger and Zorn accountable without delay.”