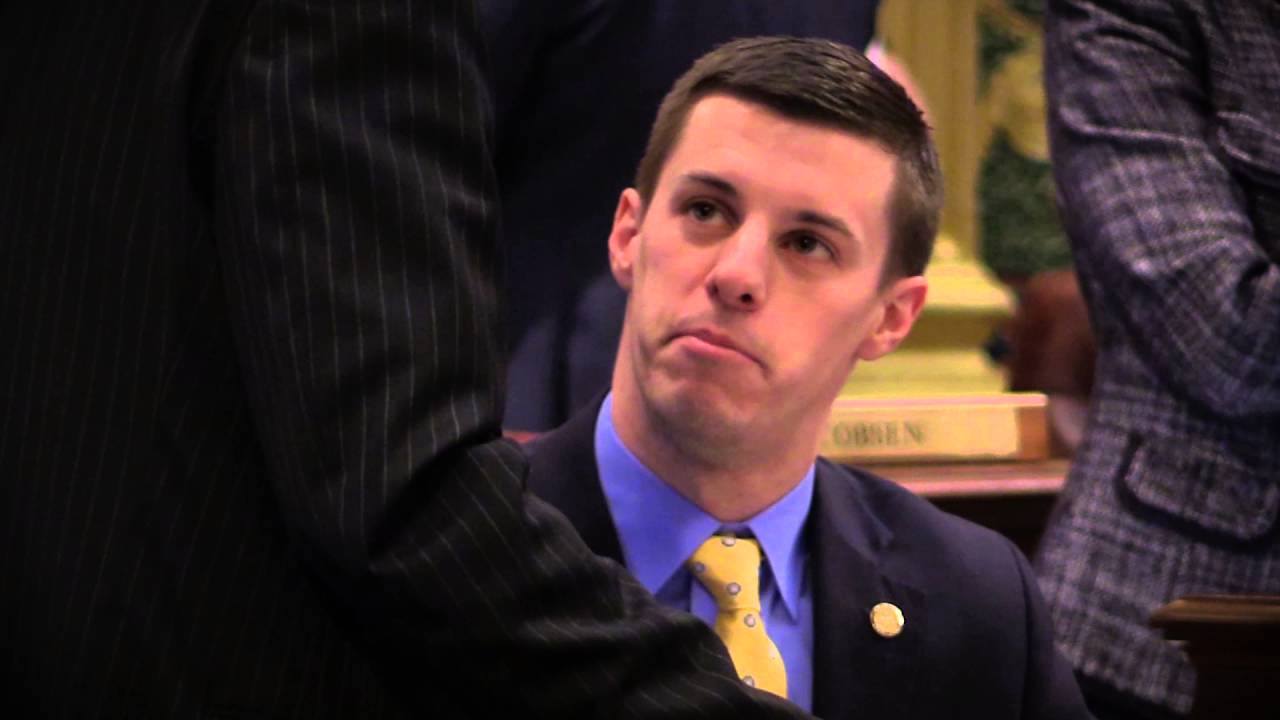 James Linderman has donated $625 to Chatfield

MICHIGAN — The prosecutor who refused to press charges against State House Rep. Lee Chatfield for attempting to bring a loaded, unregistered handgun onto a plane is a campaign donor to the Northern Michigan rep.

Campaign finance records with the Michigan Secretary of State show Emmet County Prosecutor James Linderman has donated seven times to Chatfield from 2014 through 2018. The donations total $625.

News reports Monday morning indicate Linderman won’t issue criminal charges against Chatfield for the July 15th incident, where Chatfield attempted to bring a loaded, unregistered handgun onto a plane. Chatfield says he didn’t know the gun was in his bag or the fact it was unregistered.

“No one should be above the law and as a consistent campaign donor to Rep. Chatfield, clearly the prosecutor has some bias in this case. This incident should be investigated by someone who hasn’t donated to Chatfield’s campaigns.” said Lonnie Scott, executive director of Progress Michigan. “If someone without Chatfield’s political connections tried to walk onto a plane with a loaded and unregistered gun, there would be hell to pay. Frankly, this event calls Chatfield’s judgement and ability to lead into question.”