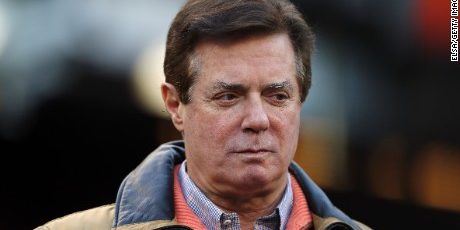 Working people should be paid for the work they’ve done

LANSING — Progress Michigan is voicing support for a package of bills unveiled today that would address wage theft in Michigan. The bill package would give working people the wages they’re rightfully owed, increase the compliance staff charged with protecting worker paychecks, and hold companies accountable for wage theft.

“From servers to construction workers, we’ve seen examples of wage theft across Michigan and it’s a problem that elected officials like Bill Schuette have ignored for too long. We’re glad to see Democrats in the legislature taking action to address this problem that directly affects Michigan families’ paychecks,” said Lonnie Scott, executive director of Progress Michigan. “Hundreds of millions of dollars a year are stolen from working people and it’s time to put a stop to it.  If Republicans in Michigan give a damn about working people, like they often claim, they will show it by supporting these bills.”