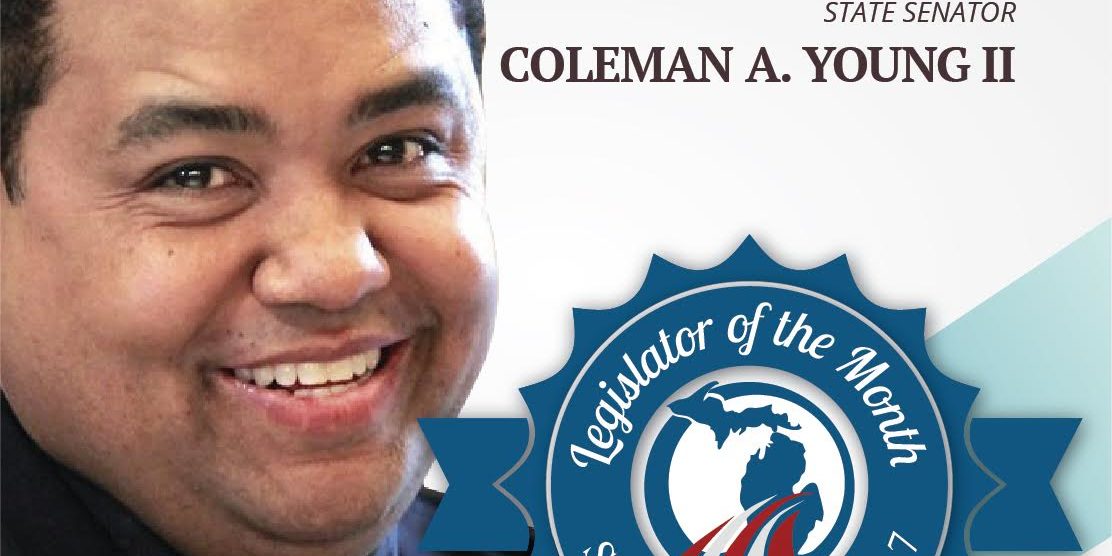 LANSING — Progress Michigan has named Senator Coleman A. Young, II its Legislator of the Month for the September. Young was chosen for his leadership on the Senate floor speaking out to defend those protesting oppression and social injustice.

“Senator Young’s powerful words put into sharp relief that even the son of one of Michigan’s most iconic political figures and a sitting state senator faces discrimination for speaking out,” said Lonnie Scott, executive director of Progress Michigan. “While white supremacists continue to march without a word of condemnation from the President, we need leaders like Senator Young, now more than ever.”