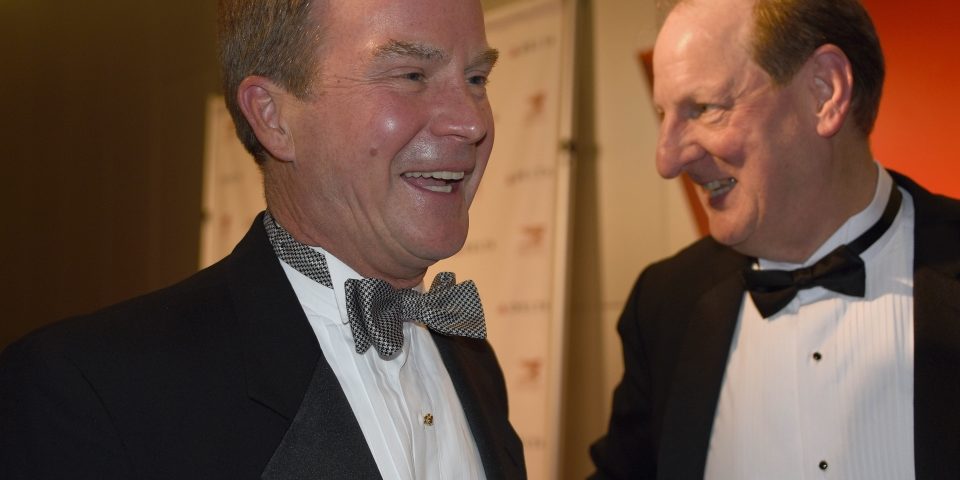 Bill Schuette wants to be Michigan’s next governor and he’s doing all he can to curry favor with the extreme right. Schuette has spent his career fighting for corporations and pushing his own extreme social views on the rest of us.

This week, Schuette pulled one of his patented shady moves on the Michigan Civil Rights Commission. The MCRC was asked by Equality Michigan to interpret whether protections in the current Michigan civil rights law included the LGBTQ community. This action would have been a leap forward for Michigan.

It seems Bill Schuette should spend more time doing his actual job as Attorney General and less time pretending he’s a modern-day Cotton Mather. But, we all know Bill Schuette draws the line at two men being together – unless it’s him and a corporate lobbyist planning to screw over Michiganders.