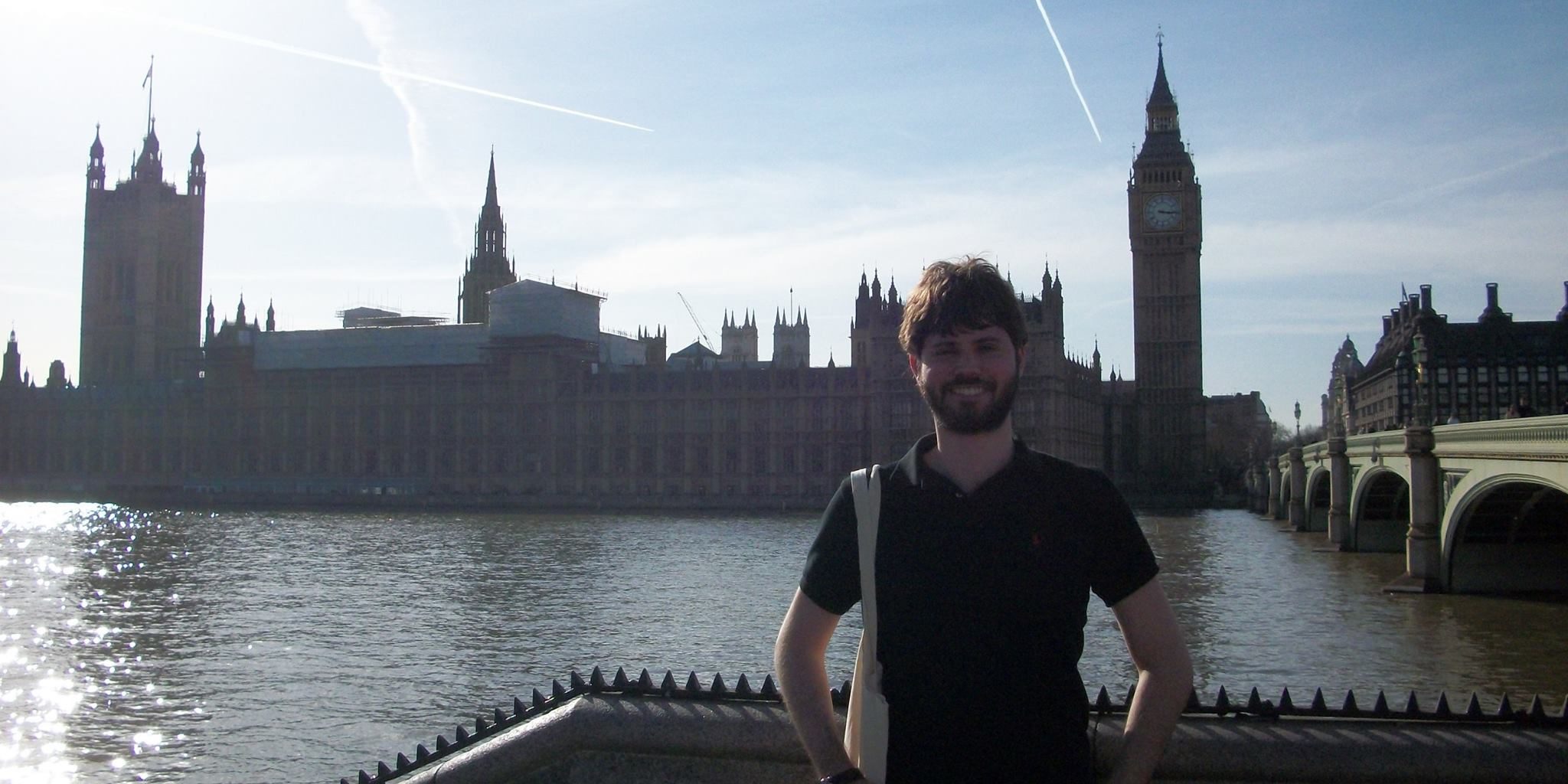 Three years ago, my future coworkers asked why I wanted to join them in Michigan. I was Skyping in from the Chicago suburbs, fresh from journalism school and just 40 minutes away from a metropolis overflowing with its own racial and economic injustices to expose. Why pick up and move?

The answer was simple, I said. Michigan is where the fight is.

It was true then, and it’s truer today. When I moved here in fall 2014, the state was on the front line of national battles over austerity and water rights. The Detroit water shutoffs were in full swing, but had not yet been declared a human rights violation by UN officials – a violation now in its third year, compounded by the city’s “bankrupture” and ensuing privatization frenzy. And while there were town hall rumblings about Flint’s water quality even then, the crisis was still many months away from making international headlines.

So it’s with some trepidation that I leave my post this week, headed back to Chicago for some R&R and then on to Oxford this fall to study modern European history. The political situation here is in many ways grimmer than it was three years ago, though that’s arguably as true of my hometown, where Clintonite zombie Rahm Emanuel clings to power, or anywhere else in this country with the ascendance of the Trump regime.

This is less a complaint than an observation. By its very nature, social justice work is an essentially defensive battle. It’s a war of attrition where one can expect to always be outspent and usually outnumbered, and must accept many defeats as the going rate for each victory. During the Spanish Civil War, leftists reassured themselves that if they won the battle against fascism there, they could win everywhere. They were right, of course, but that didn’t stop them from losing.

And yet there have been victories. Holding the line in times of reaction is a victory. From forcing the cancellation of Aramark’s multimillion-dollar prison profiteering contract, to revealing the Snyder administration’s advance knowledge of the Flint Water Crisis, my friends at Progress Michigan have done yeoman’s work in giving corporate interests here a run for their money, insisting that even though they will inevitably get some past the goalkeeper, they will pay dearly for the privilege.

It’s these friends and coworkers, more than any ledger of wins and losses, that gives me hope for the future – not only in Michigan, although I feel the tide is turning, but across the country, and, if recent political developments in the United Kingdom are anything to go by, across the pond as well. Working with such committed, talented, and wryly humorous people provides its own inspiration. With them at the helm, there is no room for worry. I leave knowing the struggle is in good hands.