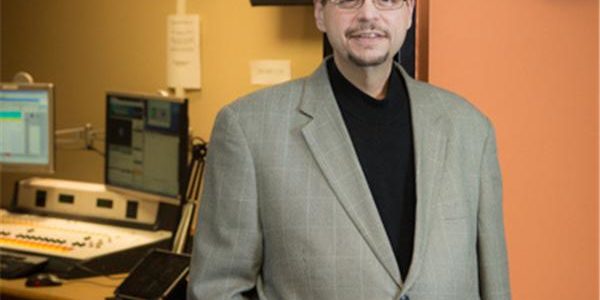 A few years ago, I had the pleasure of meeting Tony Trupiano. It was like meeting someone you know because I had listened to Tony’s radio show on various platforms. Tony’s show gave voice to all of our concerns during the Bush years. He gave a platform to folks talking about issues that no one else in the media was talking about. Those issues are now front and center in no small part to Tony and others like him that insisted years ago that we talk about them.

For a few years, I had the opportunity to appear on The Tony Trupiano Show every other week. The conversations were more than just about the issues at hand because Tony had a way of getting his guests to discuss the people who were affected by the issues and how those folks could get involved and make a difference. I looked forward to my guest appearances and appreciated Tony’s frank and honest conversations.

I was sad when Tony ended his show last year, not only because progressives lost an outlet for our issues but because I genuinely enjoyed Tony’s company during our segments. Tony Trupiano is the type of person who is involved because of the people.

This week, I was saddened to hear that Tony is experiencing significant health problems and needs (but isn’t asking) for help. His friends, and Tony has earned many over the years, have set up a gofundme page to help with medical expenses. Two things came to mind when I heard this news: Tony has spent his life committed to ensuring everyone has access to affordable healthcare and he is a hell of a fighter who has important work left to do.

Too often our politics becomes about the issue du jour, who is up and who is down, personal tear downs and plain silliness. Tony has always had his eye on the prize and been involved because he simply loves people and thinks we should do what’s right by each other.

I’m proud of my friends who are doing right by Tony in his time of need. Many are sending their dollars and many more are sending love and support. I’m doing both and hoping that Tony’s health improves enough so we can continue to talk about the people who matter and the issues that affect them.